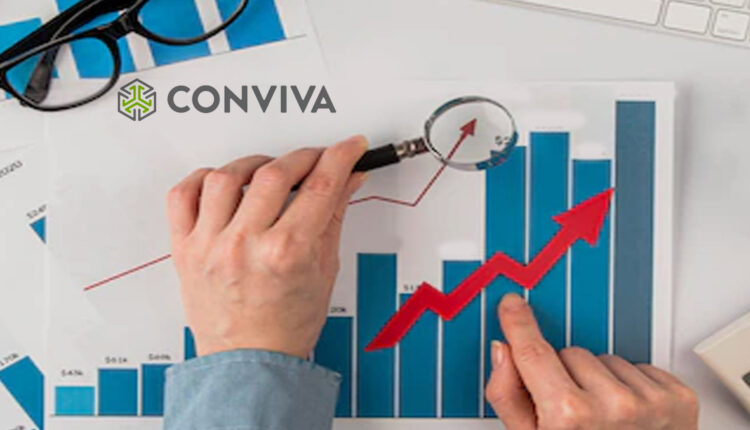 Streaming adoption throughout Europe continues to grow at a rapid pace, according to the Q4 2021 State of Streaming: Europe report from Conviva, the continuous measurement platform for streaming media. While Europe as a whole experienced a 20% increase in streaming viewership, Southern and Western Europe saw roughly double that growth with 44% and 34%, respectively. This is in contrast to the global streaming market which grew just 7% in Q4 2021 as compared to the same quarter in 2020.

“As the streaming market in Europe matures and viewers have more content choices, more freedom to decide how to view that content across various devices, and more options between paid or ad-supported channels, the need for continuous measurement and accurate engagement data is imperative.”

“Like many other regions, Europe is not only holding onto the significant increase in streaming adoption it saw during the pandemic, but also continues to experience quarter-over-quarter growth as the pandemic begins to fade,” said Keith Zubchevich, President & CEO, Conviva. “As the streaming market in Europe matures and viewers have more content choices, more freedom to decide how to view that content across various devices, and more options between paid or ad-supported channels, the need for continuous measurement and accurate engagement data is imperative.”

Conviva’s report also reveals how Europe’s device preferences differed from the rest of the world in Q4. In Europe, where big screens (connected TVs, smart TVs and gaming consoles) accounted for 68% of viewing time, Samsung TV had the highest share of big screen viewing with 20%, followed by Android TV and Amazon Fire TV with 13% and 12%, respectively. Roku, which has 31.8% global share, earned just 5% of Europe’s big screen viewing time.

In Q4 2021, global ad impressions were up 16% quarter over quarter, as were ad attempts. What’s more, missed ad opportunities were down 2% quarter over quarter and bitrate improved 4%. Unfortunately, that is where the good news ends for ads as ad start time was up substantially in Q4 2021, going from .3 seconds in Q3 to 2.6 seconds in Q4, and ad buffering followed suit, up from 1.3% in Q3 to 1.5% in Q4.

Despite little year-over-year change, European sports on social media rebounded nicely since the beginning of the pandemic. Specific to European sports videos on social platforms, total posts were up 1% and videos were up 4%, while engagements were down 2% overall.

Conviva’s data is primarily collected using proprietary sensor technology with a global footprint of more than 500 million unique viewers watching 200 billion streams per year across nearly 4 billion applications streaming on devices. Embedded directly within streaming video applications, the sensor measures across content and ads to analyze nearly three trillion real-time transactions per day for its customers. In the State of Streaming report, the year-over-year data from Q4 2021 as compared to Q4 2020 was normalized based on Conviva’s customer base. The social media data consists of data from over 2800 accounts, over 1.8 million posts, and over 10 billion engagements across Facebook, Instagram, Twitter, and YouTube in Q4 2021. Social data for professional sports leagues was collected from individual leaderboard lists for each sports league that totaled 262 individual team accounts and tallied over 5 billion cross-platform engagements in Q4 2021.