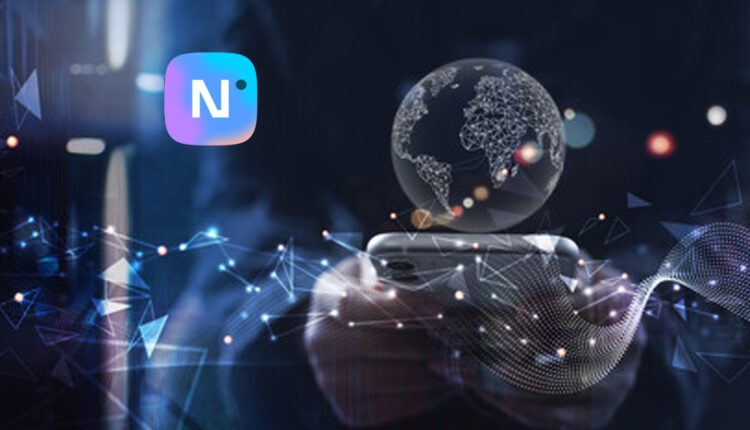 Viral NFT maker app with 700,000 new wallets generated on the NEAR blockchain, is officially launching.

Powered by Primelab, NFT-Maker-App has officially launched on the NEAR protocol. Leading with a seamless user experience, NFT-Maker-App aims to take on mainstream audiences by making it accessible for anyone to create, mint, and share NFT’s on the NEAR blockchain in a matter of seconds.

With over 700,000 new wallets being generated in 24h, the beta release of NFT-Maker-App saw huge demand from users, which pushed the boundaries of user growth on the NEAR ecosystem. This was a significant milestone for the team.

The path to user democratization on Web3 starts with building products that people love. This has been a guiding principle for Primelab, the team behind the NFT-Maker-App.

PrimeLab Co-founder Ross Gates has commented: “We’re here to make Web3 possible on NEAR. Our mission is to drive mass consumer adoption on the NEAR blockchain by empowering people and businesses to build Near-powered applications in minutes not months. Democratizing access to the NFT world is our first step.”

The merging of digital and physical worlds is currently taking shape, with non-fungible tokens (NFTs) seeing an increase in global adoption by mainstream consumers, brands, celebrities, artists, et al. NFT’s represent a new realm of digitally-enabled experiences that will only continue to increase in popularity in the foreseeable future.

Further information about the NFT-Maker-App can be found at nftmakerapp.io.