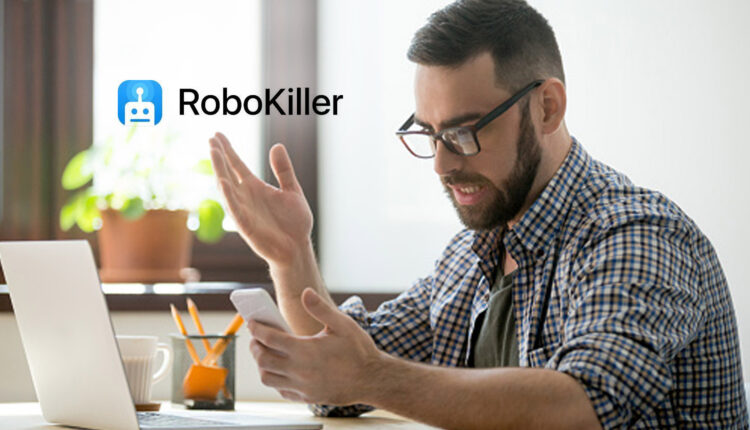 The volume of spam calls returned to pre-holiday levels, according to data from RoboKiller, the app that eliminates 99% of spam calls and text messages. Americans received an estimated 6.5 billion spam calls in January – a 4% increase from December. Spam text message volume, on the other hand, decreased 6%, the first decrease since October.

Scammers posing as shipping or package delivery companies decreased 53% in January. RoboKiller believes this is because holiday shopping ended. However, Americans shouldn’t count this scam out as it has remained one of the top scam texts over the last year.

STIR/SHAKEN appeared to be gaining momentum in November and December 2021. RoboKiller identified a decrease in spoofed call rates but they remain unchanged since. RoboKiller has yet to see a substantial impact from the STIR/SHAKEN framework.

Car warranty spam calls remain the most common robocall since RoboKiller started monitoring these calls in 2017. RoboKiller anticipates car warranty calls will continue to hold their reign into 2022.

RoboKiller will release its 2021  phone spam and political messaging reports later this month.