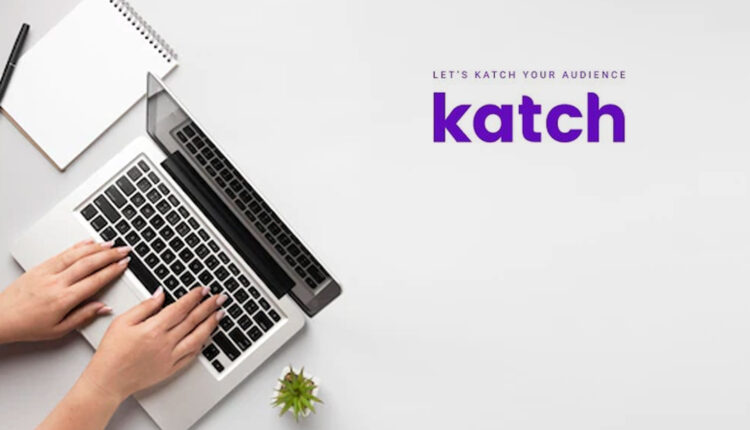 Katch, which has successfully provided data-driven insights to a variety of partners in the world of film, today announced its first deal in the television space, bringing its unique ability to map audience preferences using the human-powered media genome to a new medium. The company’s first partner in television is AMC Networks, which will leverage Katch’s insights in support of its linear networks and growing portfolio of targeted streaming services.

Marketing Technology News: The Importance of Diversity in Tech

Katch is the creator of the world’s first Human-Powered Media Genome for the entertainment industry. By uncovering the DNA of movies and TV shows (“why do we like what we like?”), Katch enables stakeholders to understand audiences, content, and markets meticulously, using taste, rather than genre, as a foundation for classifying film and TV.

By providing a Genomic view of AMC Networks’ entire slate of original programming, down to individual network and streaming brands, Katch is able to illuminate the specific attributes that cause viewers to connect with the company’s content. Katch’s genomic approach reveals fundamental insights such as where, and more importantly, why films or TV series resonate with specific audiences (across cities, countries, demographics, behavioral segments, and taste). These accurate, detailed insights are invaluable for any programmer seeking to deliver emotional and resonant promotional messages to current or prospective viewers and subscribers.

“Data and insights around what people watch and why are critical as we seek to reach viewers with our original programming in a crowded and competitive environment,” said Melanie Schneider, Senior Vice President of Research, AMC Networks. “Katch’s unique genomic approach to analyzing film and TV is a new and powerful tool that will help us analyze our original programming in a new and highly specific way and then apply those insights to how we message audiences and present content to viewers.”

The Katch Genome, designed by Ex-Pandora architect Dr. Nolan Gasser, consists of 2,500 unique elements that capture every media layer, including cinematography, context, directorial approach, score, and much more. Throughout 2022, large portions of AMC’s library will be analyzed by hand-classified and trained human content analysts from Katch.

Katch overcomes AI’s shortcomings in gathering nuanced and defining data. Modern natural language processing and web scraping technologies can only produce a partial picture of a particular media’s identity, while trained human analysts are able to identify the nuances that define content. Rigorous quality assurance is provided through AI/ML and vigilant rounds of human coding.

Coalesce Partners with Snowflake, Fivetran and Other Data…

Perception Point Ranks #1 and is Awarded AAA Rating for…