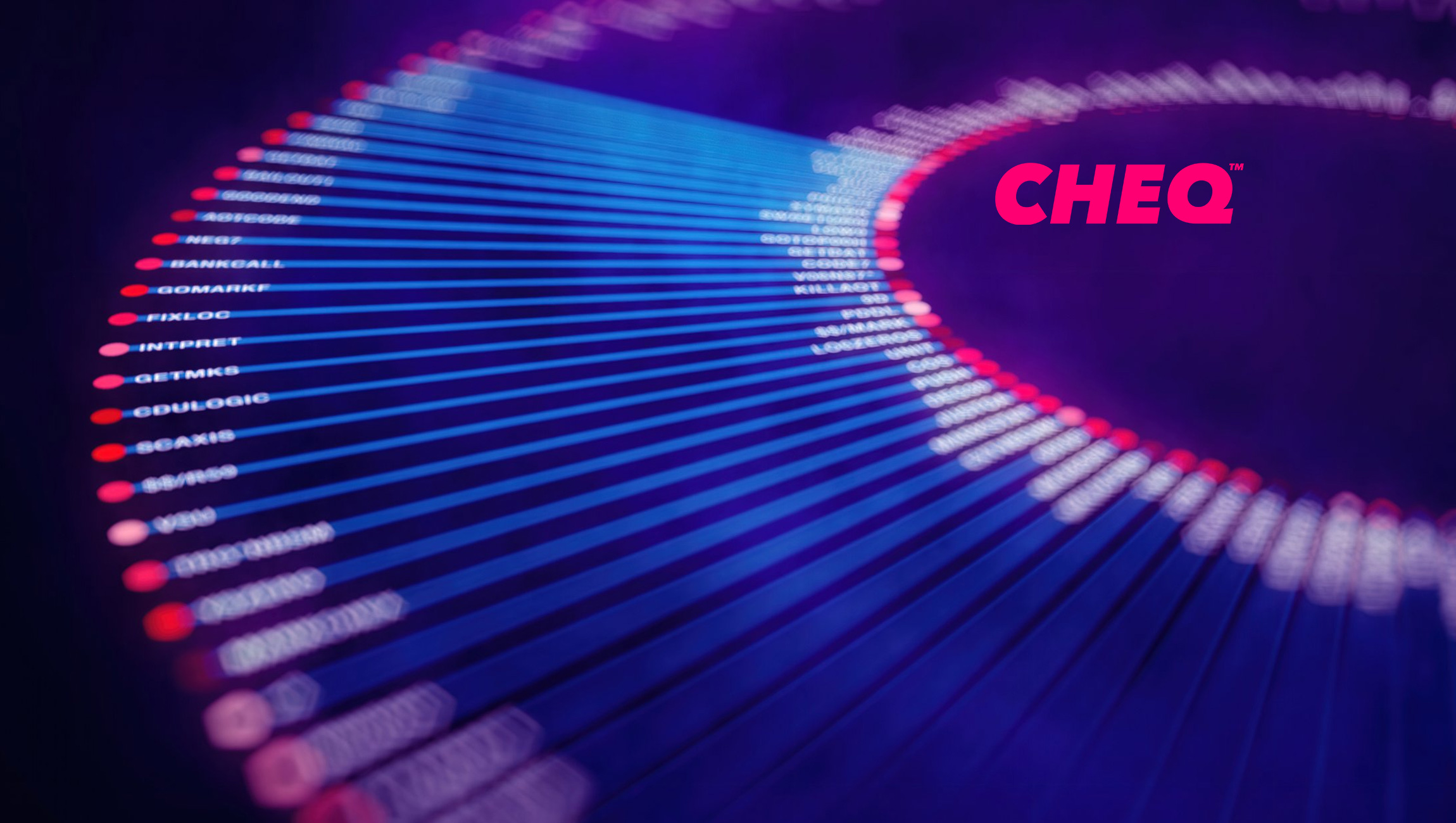 The research was conducted across a pool of over 50,000 websites, and was the crossrefernrced with the total ad numbers of Super Bowl 56 LVI. The study ran thousands of tests on each user to determine their validity and authenticity, uncovering a wide range of ivalid traffic (IVT) forms, including scrapers, click farms, malicious botnets, automation tools, and more.

This data comes as marketers analyze performance after the biggest advertising day of the year, and are measuring success based on ad impressions both on television, and on various online channels including social media. According to AdAge, last year Super Bowl ads saw 64 billion impressions on social media total, making 17 billion bots a significant threat to reporting accuracy and advertising effectiveness.

Data on Super Bowl bot traffic is released alongside CHEQ’s report on IVT across industries and how it impacts go-to-market teams. The report found that globally, about $42 billion in revenue is lost each year due to bots and fake users, an issue that continues to impact teams of all sizes.

Akamai To Acquire Linode to Provide Businesses with a Developer-friendly and Massively-distributed Platform to Build, Run and Secure Applications