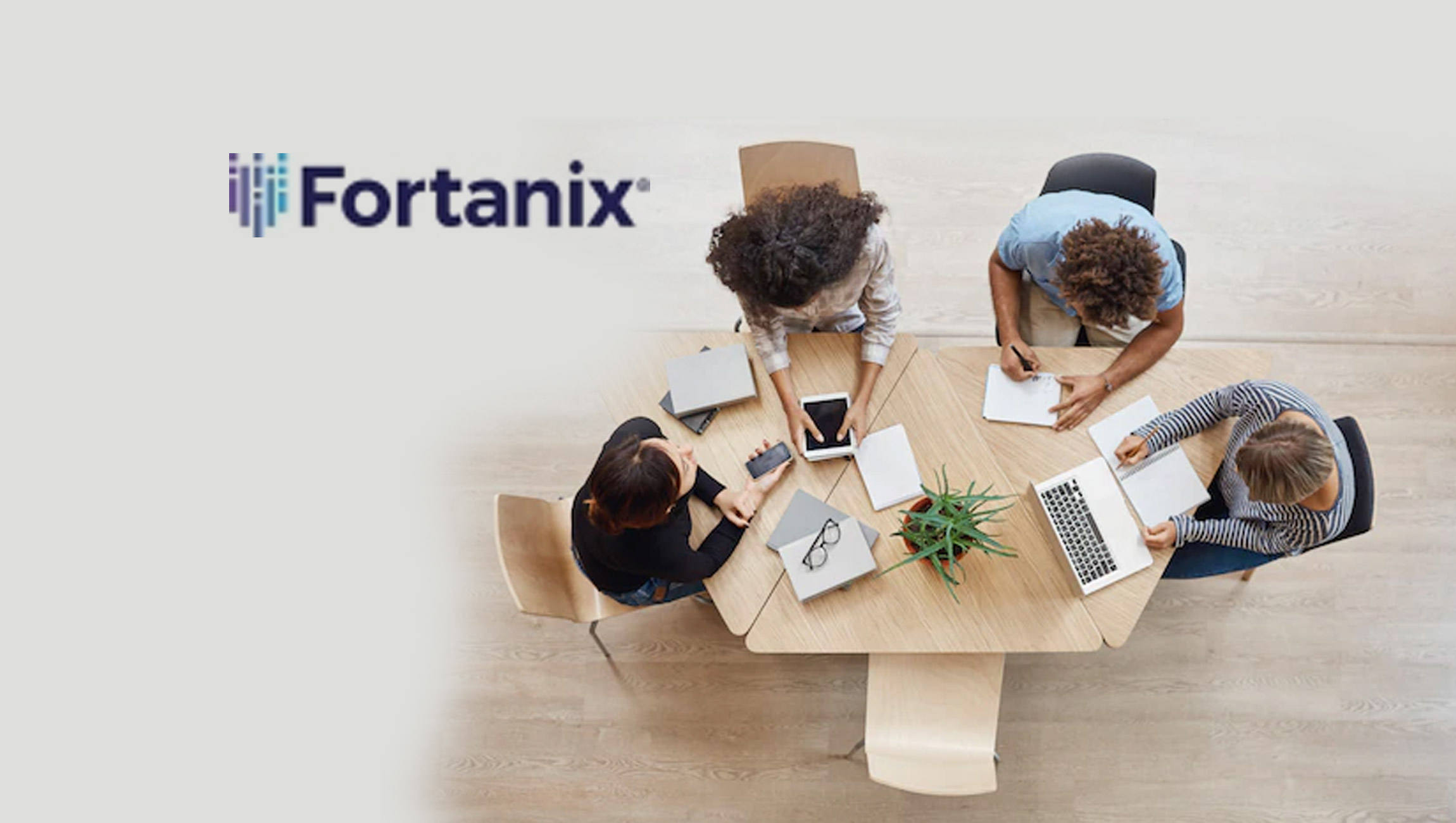 “We wanted to aim high with our next round of executive hires, and with the addition of Connie, Joe, and Shashi – all top names in their respective fields – we’ve done just that,” said Ambuj Kumar, Co-founder and CEO of Fortanix. “All three are industry veterans with the right profile and experience to help our customers solve their cloud security and privacy challenges, while also taking Fortanix to the next level of success in the process.”

VP of Legal Connie Chung
Chung most recently spent three years at VMware, where she worked as director and assistant general counsel after its acquisition of VeloCloud Networks, where she served as vice president of legal. She has also served as legal counsel at private and public companies in a range of industries, such as TuneIn, Logitech, Glu Mobile, and Electronics For Imaging, and started out as an associate at Fenwick & West LLP.

“Even as the tech landscape grows at a blistering rate, Fortanix has demonstrated the fortitude to cut through the noise and deliver world-class solutions to its customers,” Chung said. “I’m absolutely delighted to join a company that’s on such an impressive trajectory, not to mention join such a star-studded team.”

Chief Revenue Officer Joe Hold
Hold was previously senior vice president and general manager of solutions and services at Mirantis, an open source cloud computing software and services company. Before that he was vice president at Siemens Digital Industries Software following its acquisition of Mendix, where he was senior vice president of the Americas region. Previously, Hold spent nearly seven years at Pivotal, most recently as executive director of sales, which followed more than five years as CEO at Procom. Earlier in his career Hold spent seven years at Infonet, where he worked his way up to president and chief operating officer.

“I couldn’t be happier to join a company that has already built significant momentum yet still has an ultra-high ceiling,” said Hold. “I’m excited to leverage the foundation Fortanix has built to accelerate revenue and help turn it into a legitimate technology powerhouse.”

Chief Marketing Officer Shashi Kiran
Kiran joins Fortanix from Aryaka Networks, where he was Chief Marketing Officer overseeing marketing and product management functions. He has broad experience building and scaling marketing in public companies as well as multi-stage startups. He was a former executive at Cisco, where he led global marketing for several multi-billion-dollar portfolios for nearly a decade. He serves on advisory boards of innovative startups like Ushur and TrueLark, and has mentored portfolio companies for Google Launchpad, Newchip accelerator and The Fabric.

“In a ‘data-first’ world, security is the holy grail, relevant to companies large and small, globally,” said Kiran. “I’m thrilled to join a rocket ship that’s a leader in this space to help scale its growth and to build a new market category with confidential computing and AI.”

Riverside Joins ISV Accelerate Program at AWS to Broaden its…