Despite The Benefits, Advertisers Are Still Holding Back On OTT – Here’s Why They Should Reconsider 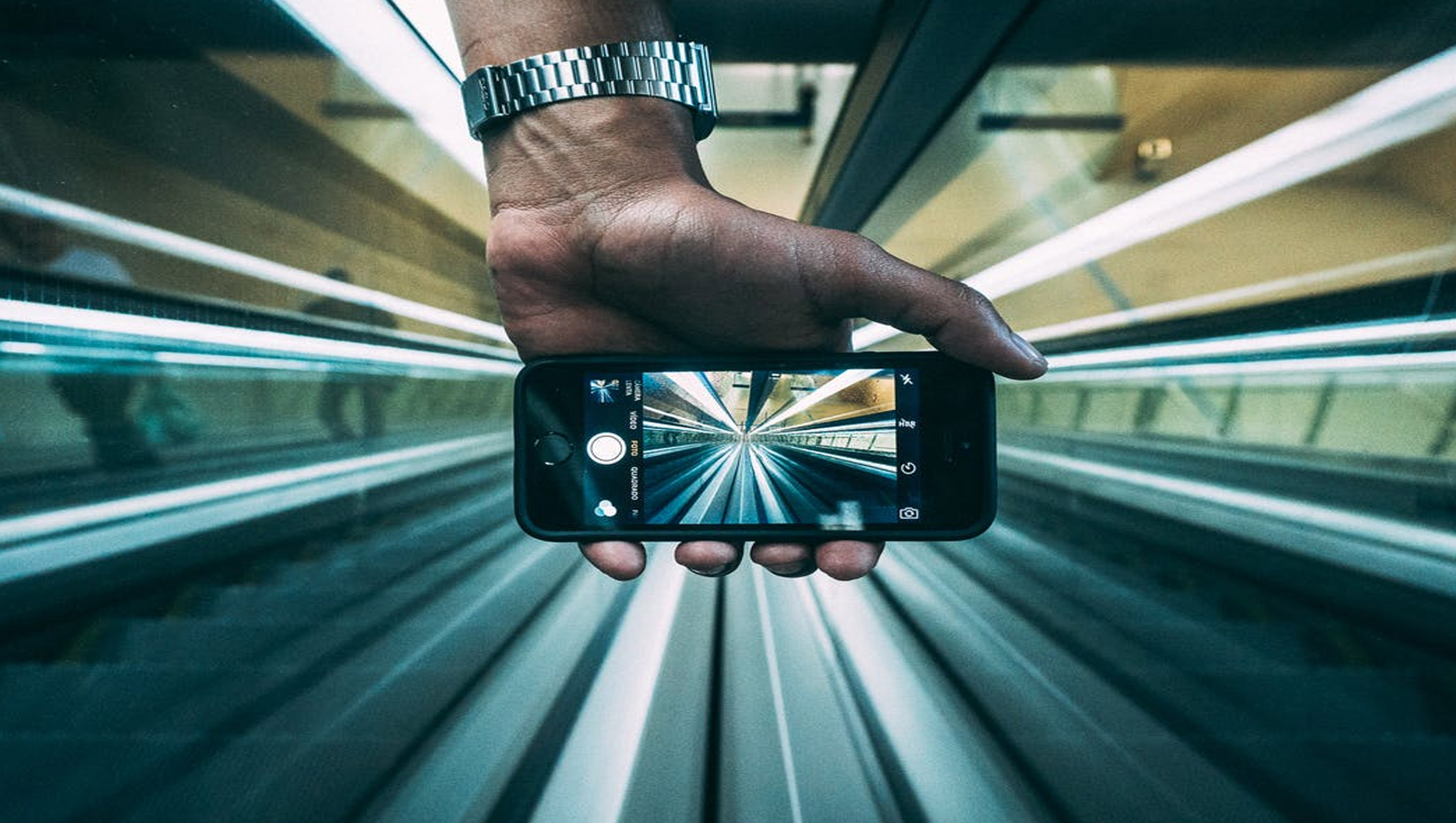 Cord-cutters made waves in Q4 2017, with cable and satellite TV subscribers declining at the highest rate since 2010. Now with more consumers averting their eyes to Internet TV models,  advertisers have been driven to switch things up and they’re starting to invest in over-the-top (OTT) video, so not to be left in the dust.

OTT offers advertisers the ability to garner engagement and highly target consumers, especially younger generations. The revenue gained from OTT advertising is on the rise, too. OTT AVOD (Advertising Video on Demand) revenue will hit 29 billion in 2022, an increase of 17 billion from 2016.

But despite all arrows pointing toward OTT and the rise of platforms like Roku and Netflix, the majority of advertisers are still holding back their spending dollars. According to a study published by Video Ink earlier this year, just 11% of advertisers spend 21-40% of their advertising on OTT platforms. Here’s why those who aren’t investing in OTT should reconsider:

In many houses, the television set is a focal point; it’s why advertisers have been so drawn to it for the past 70+ years. However, with no way to tell if cable and satellite TV viewers have even seen the ads, combined with plummeting ratings and smaller audiences, traditional TV ads have lost their luster.

On the other hand, OTT ads are shining bright. According to a 2017 report, streaming TV viewers finish 98% of all video ads, giving OTT ads the best engagement rate across desktop, mobile, and tablets. OTT viewers are also more aware of brands, and view them in a better light than desktop and mobile ad viewers (although mobile users show a higher intent for purchasing the product).

However, while these numbers demonstrate how AVOD can be successful, advertisers still need to quantify exactly how well each specific ad campaign is doing. Roku has been a leader in this space, and in January 2018 introduced Roku Ad Insights – a suite to help advertisers measure just how effective their marketing efforts have been.

Advertisers can quantify unique campaign reach by demographic, and measure the effectiveness of content promotions across linear TV, OTT, desktop and mobile. They can also measure campaigns delivered specifically to people without traditional TV subscriptions, and gather feedback via live on-screen surveys. This is all opposed to looking at Nielsen ratings on regular broadcast TV.

OTT consumers are worth more and can be better targeted

With traditional cable or satellite TV, channel surfing is the norm. Someone might watch 15 minutes of a talk show and another few minutes of a snowboarding competition – but as to whether they really even like talk shows or snowboarding? Who knows. So if they get hit with some snowboarding ads but aren’t a fan, they’ll likely show little interest in the brand.

On the other hand, an OTT subscriber watching an extreme sports channel will be more highly engaged with sponsored content. If they’ve gone through the effort to download the vertical app, it means they’re a super fan – and these super fans are worth way more to advertisers than cable channel surfers.

Plus, OTT advertisers get to naturally know more about their users than with traditional cable. If an advertiser wants to promote a certain ad on OTT, they simply target based on the streaming service their audience is watching. Think an ad for The Lion King on a streaming service exclusively for Broadway content, for example. There are over 200 OTT services in the US alone, so there’s plenty of niche channels for brands to target.

And since it’s an Internet-based platform, OTT offers advertisers access to gender-specific, age specific and other rich data for one-to-one targeting. However as OTT continues to advance it’ll become even more psychographic – enabling advertisers to leverage consumers’ values and attitudes to target them in a way that would never be possible with cable.

To leverage this data even further, advertisers can work with Dynamic Ad Insertion (DAI), a server-side video ad technology that allows them to serve or swap out ads into live, linear or OTT content. All in all, data-driven DAI enables advertisers to target each consumer and deliver ads that are more relevant to them – thereby preserving the user experience.

Also Read: The State Of Play With OTT Sports Streaming

Brands can create entire channels their customers would enjoy

OTT and TV apps are the next frontier. It’s a new monetization opportunity, a new way to speak directly to consumers – and as mentioned above, a way to retarget consumers using data and engage with them on a whole new level.

But brands don’t only have to limit their OTT efforts to ads. They can also create their own channels and produce content for their audiences to engage with. In fact, many consumer brands not previously known for content have already launched into the OTT space.

We’ve worked with blue jean brand Wrangler to develop a Roku channel for country lovers called Wrangler Channel, as well as automotive brand GReddy to create the GTChannel affiliated GReddy Channel, which streams car videos. We’ve also worked with TEN: The Enthusiast Network – which features brands like Transworld Skateboarding and Powder – to develop Adventure Sports Network (ASN). And of course, there’s also RedBull TV, which has been at it for years with its live entertainment content.

Just like brands once flocked to YouTube, this year we’ll see them take it up-a-notch by partnering with content creators and launching multi-platform streaming services. This will give more brands the ability to engage with consumers on every device – including living room screens through OTT. We’ll see brands no one ever thought would go OTT, do precisely that.

With OTT, the benefits for advertisers and brand are clear. The technology not only better targets consumers and gets better engagement, but also gives brands the opportunity to create their own content on the platform, as well. While AVOD is certainly becoming well-established, the space is not crowded yet. In this, it’s the perfect time for advertisers to jump on board.

Dan Goikhman is CEO at Unreel.me, an OTT app platform that launches branded video apps for networks and brands powered by A.I. and big data. Before Unreel.me Dan co-founded and scaled several pioneering advertising companies starting from the back of a napkin through to an exit.