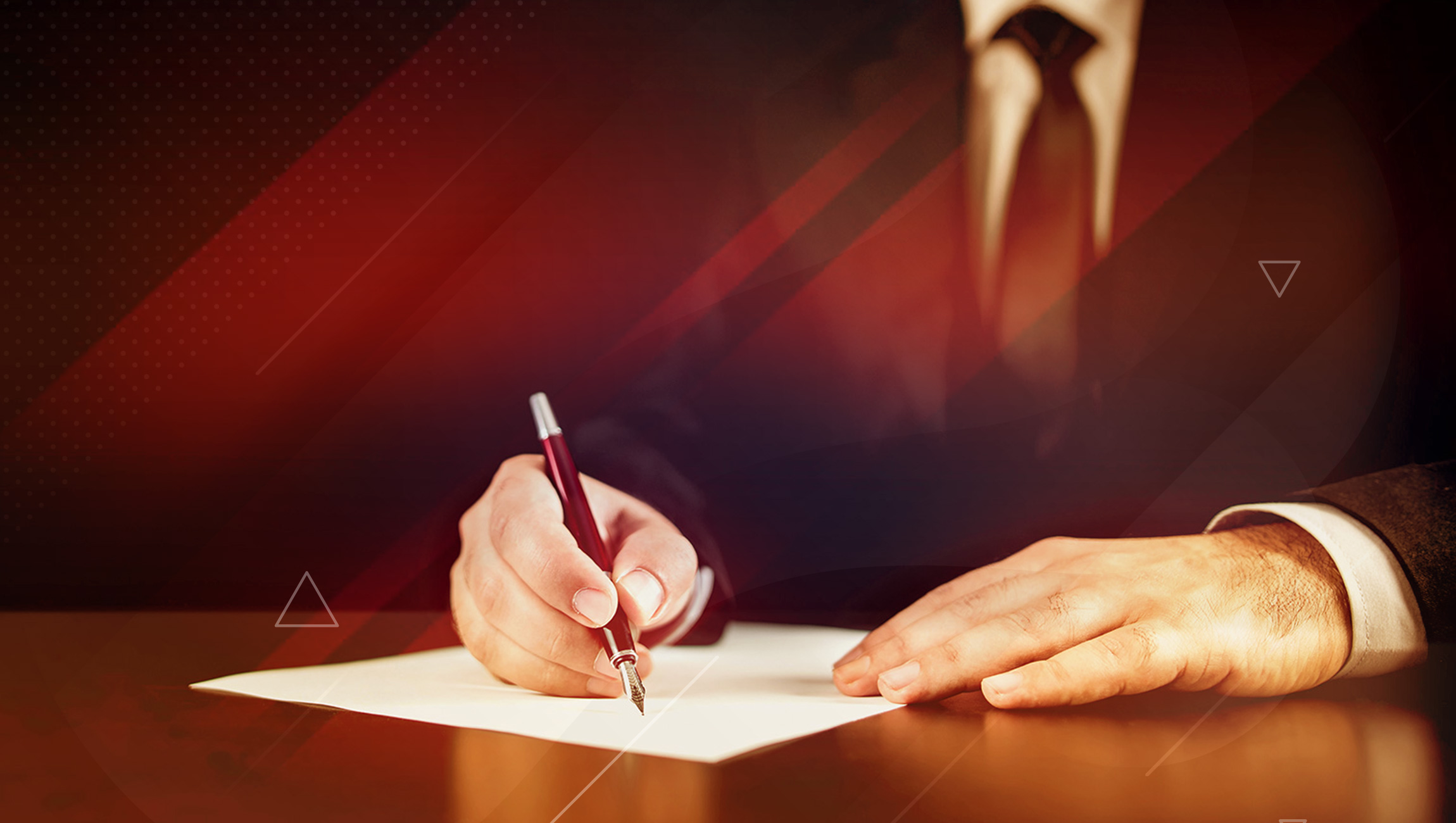 If there was any doubt about the economic power of Influencer Marketing, then check out the SEC filing of the Millennial fashion brand, Revolve. Valued in its recent IPO at about $1.8 billion, Revolve Group primarily targets Millennials and Generation Z. Revolve claims it spends 70% of their Marketing war chest on 3,500 small, mid- and macro-tiered influencers. In its SEC filing, the company mentioned the word “influencer” no less than 79 times.

This Gen Z company is not alone. Amazon has paid the going rate for an Instagram post sponsoring Khloe Kardashian’s baby shower (according to sister Kim Kardashian a price per Instagram post is between $300,000 and $500,000). Promoting its fruit snack, Lärabar in the UK, General Mills spent $298,000 on influencers. Fashion brand Zara employs roughly 2421 influencers of which 522 are now micro-influencers. Overall $8.5 billion will be spent on Influencer Marketing in 2019.

However, as with any Marketing channel awash with money, fraud follows. In a study with the University of Baltimore Business School, we analyzed the dark side of fast-growing Influencer Marketing — particularly a dark and less glitzy underbelly of fraud and fakery. The study reveals that marketers are expected to lose an astounding $1.3 billion this year due to Influencer Marketing fraud. It finds that 15% of influencers followers are fake. But this is just the beginning of the problem.

Though buying fake follows is blatant, there are also grayer areas in the emerging sector, which brings economic costs higher still. These include widespread use of Automation software to follow and unfollow users automatically to secure a net increase in followers; so-called “pods” trading mutually beneficial shares and engagement; and influencers inflating their value by deceiving brands into believing they enjoy endorsements from companies.

Meanwhile, fakery artificially inflates any market. Nik Speller at specialist agency, Influencer, says:” Brands come to us and say last year we worked with these five people and they had an audience of 2 million for $2000. I look at them and they are fake and worthless, but now they think they can buy that big number for small money, even though they were fake followers.”

Nobel prize-winning economist Kenneth Arrow argued that “trust” is the cornerstone of commerce in a globally interconnected economy. The influencer sector (though very far from Mr Arrow’s mind in the 1970s) is no different. Markets suffer when consumers have less trust in what they see. This was shown most dramatically when influencers paid to promote the Fyre Festival were accused of delivering a stamp of approval for a fake event that prosecutors claim has cost investors $26 million in losses. In particular, abuse of trust does not play well with Gen Z which places ethics higher than ever in their decision-making.

There has been some market correction. One influencer with 2 million followers it was found, couldn’t sell 36 T-shirts. Meanwhile, there was a viral “anti-influencer” campaign by an ice-cream seller whose policy for freeloading online celebs, was that “influencers pay double”.

In turn, advertisers using Influencer Marketing have to deploy both a “buyer beware” and “brand beware” approach. Simon Sproule, Chief Marketing Officer, Aston Martin, says: ‘‘It’s about relationships that add value to our customers, create new and exciting opportunities and relationships that are symbiotic. We’re not interested in taking a well-known face and giving them a cheque, as we are always centered on authenticity and being true to our brand.’’

Fraud not only takes money for producing nothing, but it also further threatens to erode trust in advertising.

With consumers continuing to mistrust companies or executives, the role of influencers assumes a significant role in bringing a rare authenticity to online marketing. Nevertheless, the problem of fraud must be tackled to ensure that this nascent channel is not severely undermined.

Potloc Closes CAD$35M Series B Round To Drive Global Growth…

Nielsen Unveils Next Phase of Nielsen ONE Alpha, Enabling…