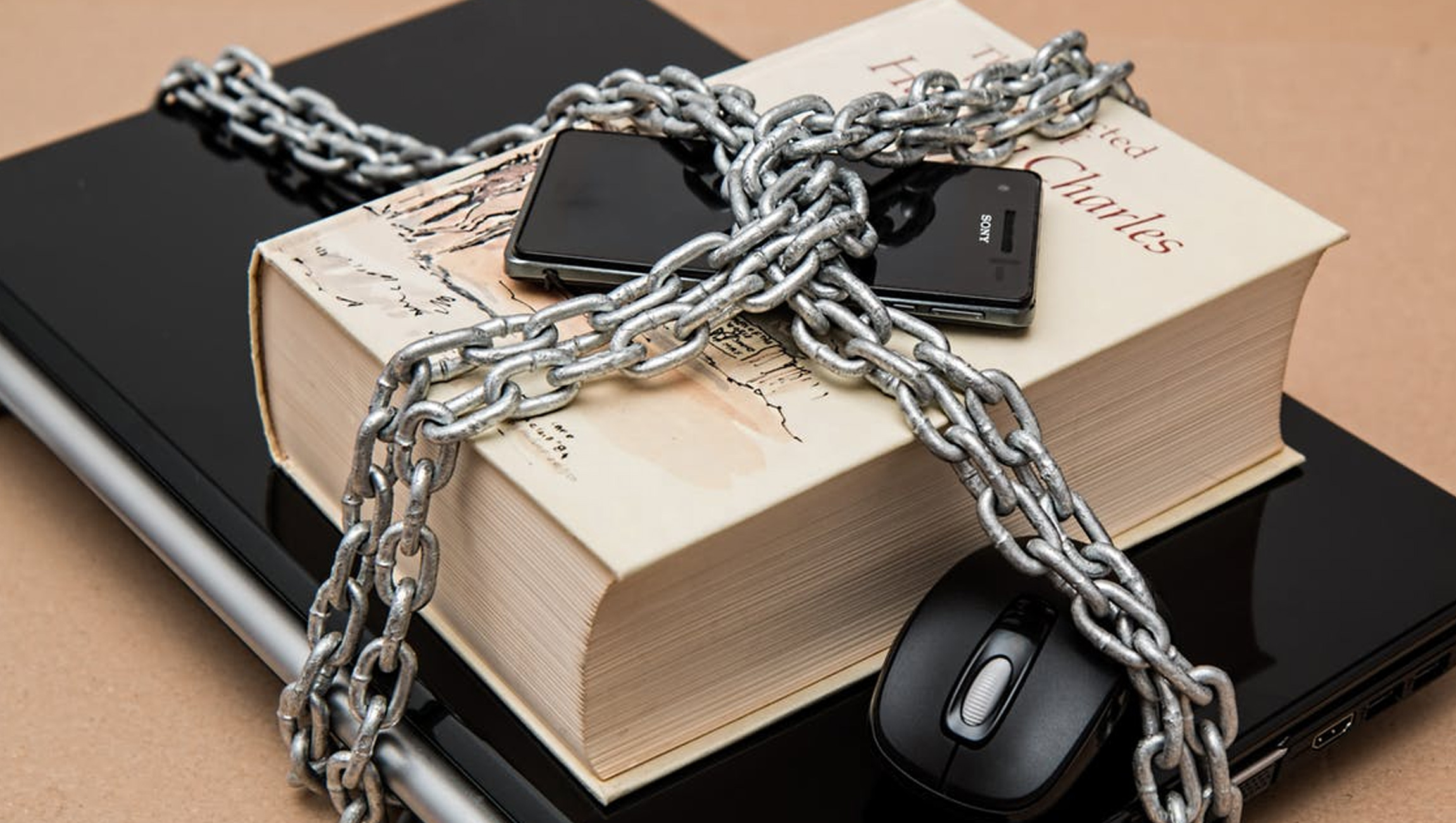 According to a study from the CMO Council, 72 percent of marketers are concerned about brand safety. Similarly, 78 percent feel their brand’s reputation has been tarnished by the accidental placement of ads alongside controversial content. In the wake of recent brand safety worries, transparency has become a major issue for advertisers. Now, we’re witnessing the effect these concerns have on how advertisers buy and the demand-side platforms they use.

To take a closer look at this phenomenon, my company, MediaRadar, conducted an analysis of how brands are buying, as well as how DSPs are addressing concerns. Here’s what we found.

When comparing Q3 2017 to Q1 2017, 57 percent of buy-side technologies have seen a decline in brand ad placement. This may be because trust has become a crucial factor in the programmatic buying process, causing advertisers to pause over inventory quality. We also looked at which buy-side technologies have capitalized on concerns around brand safety to win more clients:

These platforms — ADARA, Amobee, and Dstillery — have seen impressive growth, catapulted by their ability to address concerns over bad reputation. In particular, they have prioritized brand safety in their marketing collateral and messaging over the last year. Amobee, for instance, recently launched a refund program for bot fraud. Similarly, on ADARA’s homepage, they now have a dedicated section just for “brand safety.” That wasn’t the case one year ago.

While not in the top-three in terms of client growth, Amazon has also made massive strides with adoption. Twenty-nine percent more brands used its service in Q3 compared to Q1. While Amazon’s DSP is relatively new, with fewer brand safety controls than more established players, one has to wonder if Amazon is benefitting from Google’s missteps this year as the company was caught in the crosshairs of several brand safety controversies (YouTube, etc.).

DSPs are reducing the number of sites they partner with.

Though some buy-side technologies have capitalized on brand safety concerns, the top DSPs are making significant changes to their platforms in an effort to reassure current and potential buyers that their inventory and scale is safe.

From Sizmek to MediaMath, the top-ten DSPs have pared down the number of sites they work with by an average of 13 percent year-over-year, according to MediaRadar data, though some platforms have trimmed more than others.

These DSPs are cautiously vetting their inventory, eliminating much of the remnant longtail that’s often the source of the brand safety problem. Longtail sites have traditionally been leveraged by DSPs to promise greater scale, but reputation concerns and the threat of lost business is forcing vendors to rethink these practices. They’re learning that scale isn’t everything in today’s market, and buyers now prioritize brand safety over everything else.

In addition to more qualified inventory, many of these DSPs are also installing or promoting existing technical safeguards — like whitelist and blacklist capabilities — to give advertisers the tools they need to control where their ads appear before a campaign runs.

Relationships between ad buyers and sellers have changed drastically in the past year, putting advertisers back in charge. Buyers are responding to fears of brand safety by limiting DSP adoption. On the flip side, buy-side technologies and DSPs are changing how they operate, reestablishing trust with their buyers and providing safer, lower-risk inventory, along with greater quality-control tools. It’s a new era that will only continue in the New Year.

Todd heads MediaRadar, which develops industry-leading applications to improve ad sales at media companies. He has previously worked at media services behemoth Bertelsmann. He was co-founder of Theglobe.com, an online community. He has an MBA from Harvard and has also studied at Cornell University.