How the World’s Three Internets Are Changing Global Marketing 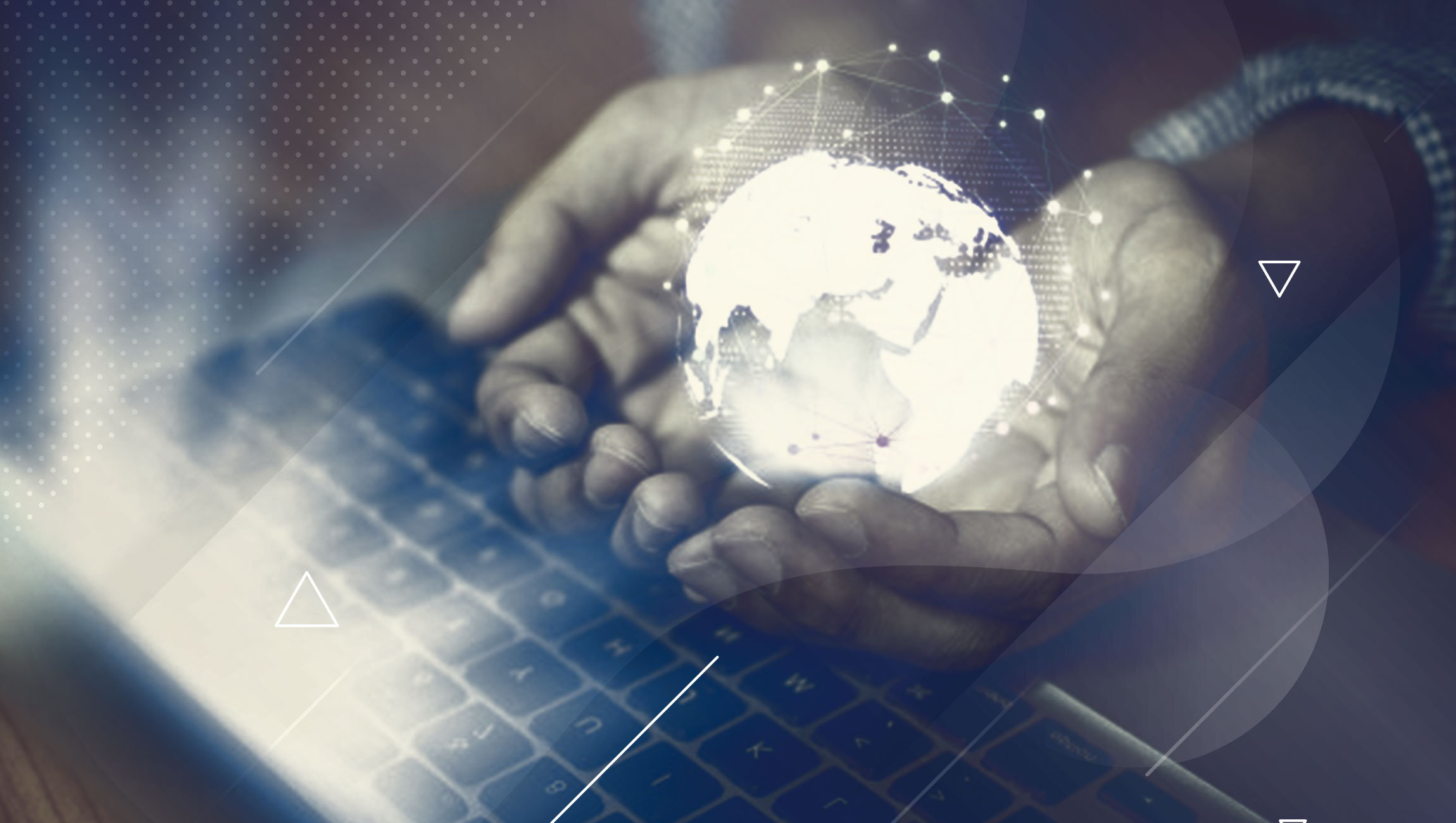 At the turn of this century, virtually everyone was optimistic about the “democratization of information” that would be possible from shared global access to the unifying worldwide web. It was a promise that was exciting, terrifying and unbelievable all at the same time. And it was a hotbed for innovation that radically transformed industries – including Marketing – in ways that are still being played out.

In the US, companies like Google, Facebook, Amazon, and Apple ascended and drove entirely new kinds of market access ranging from search to retail to automated ad tech. They also drove new kinds of creative content designed to appeal to people with shorter attention spans who used smaller devices and had increasingly high expectations.

Global marketers rely on the internet to expand their reach and solidify their presence in countries around the world.

The sense was that America’s version of the Internet would define the future of the world, as demand for access, content, and experience would trump local regulations. And that the US, as the keeper of the Internet flame, would be positioned to define the rules of the road.

The intervening 20 years proved just how wrong this assumption was.

While the US Internet model continued to follow a libertarian strand, with light regulation and rules, Europe adopted approaches that reflect its more interventionist heritage. This came in the form of heavier regulatory oversight around issues like antitrust, privacy and taxation.

China, which westerners hoped would see an acceleration to a democratic, free-market model, instead created its own versions of capitalism and web properties, like Alibaba and Weibo, with closed access.

The result is a hodge-podge that is likely to persist, and confound marketers:

– There will be at least two separate and distinct webs – US-led and China-led – with open and closed access models.

– Countries like Russia and Saudi Arabia, which are more intrusive in watching, controlling and managing content, are likely to take a more ironclad approach to let western influence into their Internet.

– As Chinese influence rises around the world, the already huge scale of the Chinese market will grow even more, meaning more influence for a closed model, inaccessible to western marketers. Yet it will grow more attractive to those less inclined to transparency, which means the rise of a powerful, counterbalanced version of the web competing with the American model.

More than likely, there will also be a third web, the European model, which leverages the innovations and developments of America’s Internet and applies a greater oversight and regulatory regime.

What This Means for Global Marketers

The question is how to manage marketing, messaging and growth in this triangulated reality.  How do you deal with the discrepancies and develop actionable strategies for global engagement, conversion, and ROI? How do you plan a budget and messaging strategy? Actually, you’ll need three sets of strategies, one for each Internet model.

Winning in the US market will require collecting ever more data in ways that test the emerging attitudes about privacy. And while it is increasingly likely that there will be more consumer protections, there is a general sense that the proverbial cat already is out of the bag so why bother trying to compensate.

This means more opportunity for highly targeted, increasingly personalized content that appeals to highly specific individual preferences. The technology development will continue to focus on data collection and targeted delivery. Imagine, for example, a sponsored tweet campaign for a beer brand that knows to connect with you around your favorite football team at game time and engage you around your beverage preference.

The risk to all this is that pressure is rising from both sides of the US political aisle to more heavily scrutinize and potentially regulate the web. But, overall, America is likely to have the “freest” version of content and engagement.

In Europe, more regulatory oversight – particularly as it relates to flow of information and privacy – is likely to mean web marketing strategies will require more creative approaches to reaching consumers.

It also may mean less ability to hyper-target and deliver personalized content. As a result, certain automated solutions may require custom tailoring to accommodate a fewer data-dependent approach than might occur in the US. Data collection and measurement will be harder and campaign performance may suffer. Yet, even with oversight, it is likely that Europe, because it subscribes to the notion that widespread access to content enables freedom of thought and expression, will have a web that looks somewhat similar to the US.

In fact, because many marketing departments have global CMOs, European regulations may, in some instances, establish the baseline for the US. GDPR is an example where, in order to maintain other consistencies, the US adopted aspects of GDPR to satisfy their European obligations, like prompting visitors to accept cookies every time they go on a new website.

The reality for most marketers and technologists targeting China and other countries that adopt its Internet model is that a wide swath of information will be off-limits to consumers. Absent direct access – and there is little of that today in China except for those who violate regulations through VPN access – it will be extremely difficult to plan, execute and manage successful marketing campaigns in these regions.

Marketers will need to develop a separate strategy that runs through local-country executives if they exist, team with local agencies, and leverage different social properties. Still, the ability to target will be much lower and less efficient, and the heightened sense of danger about these governments owning all their information will make western companies more hesitant to attempt all the workarounds required to be even semi-successful.

The era of the three Internets is here. It’s already changing how the world works. Marketers who want access to global markets must quickly prepare and adapt.

Read More: How MarTech Leaders Unlock CRM Success in 2020 and Beyond

Peters is the President at Boston Digital.