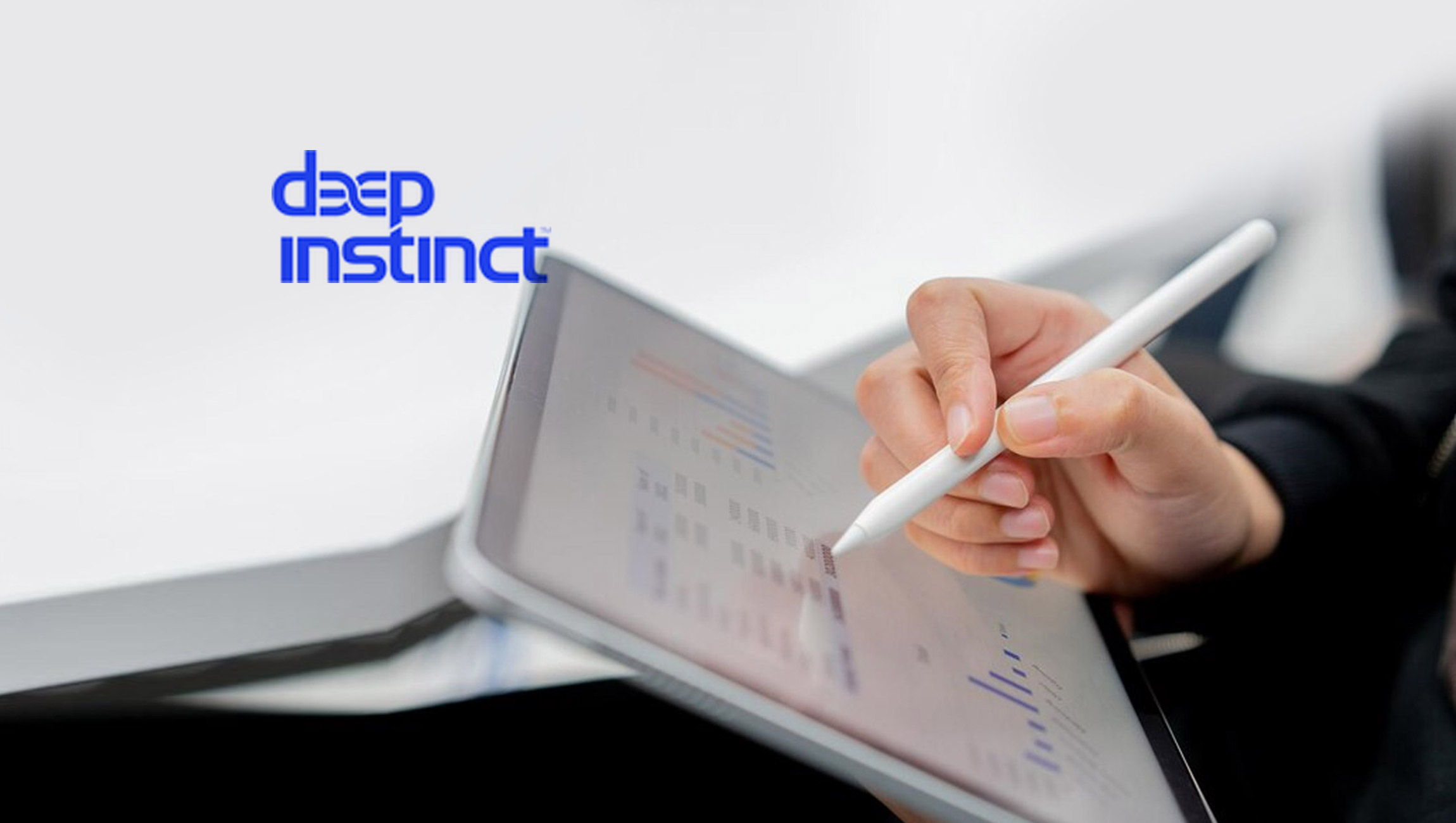 Deep Instinct, the first company to apply end-to-end deep learning to cybersecurity, today unveiled findings from its bi-annual Threat Landscape Report. The Deep Instinct Threat Research team extensively monitored attack volumes and types and then extrapolated their findings to predict where the future of cybersecurity is heading, determine what motivates attackers, and most importantly, lays out the steps organizations can take now in order to protect themselves in the future. One of the most pronounced takeaways from this research on 2021 threat trends is that bad actors are becoming more successful at evading AI/ML technologies, prompting organizations to redouble efforts in the innovation race.

“Recent major events, such as Log4j and Microsoft Exchange server attacks, have placed a heightened priority on security, but these threats have long deserved the attention they’re just now getting on a global level”

Specific attack vectors have grown substantially, including a 170% rise in the use of Office droppers along with a 125% uptick in all threat types combined. The volume of all malware types is substantially higher versus pre-pandemic. In addition, threat actors have made a discernable shift away from older programming languages, such as C and C++, in favor of newer languages, such as Python and Go. Not only are these newer languages easier to learn and to program versus their predecessors, but they also have been less commonly used and are therefore less likely to be detected by cybersecurity tools or analyzed by security researchers.

“Recent major events, such as Log4j and Microsoft Exchange server attacks, have placed a heightened priority on security, but these threats have long deserved the attention they’re just now getting on a global level,” said Guy Caspi, CEO of Deep Instinct. “The results of this research shed light on the wide-ranging security challenges that organizations face on a daily basis. Deep Instinct was founded to bring a new approach based on deep learning to cybersecurity. We’re on a mission to provide relief to cyber defenders facing advanced threats that continue to spike in volume and sophistication.”

While the increase in the highest profile threat, ransomware, has not continued to increase at the exponential rates initially seen during the outbreak of COVID-19 in spring 2020, Deep Instinct has still recorded double digit (15.8 percent) growth of these threats in 2021. Last year proved to both CISOs and cyberattackers that work-from-anywhere and hybrid models would likely become a permanent fixture. CISOs will need to carefully review, monitor, and update security considerations to ensure full coverage and protection.

A ransomware attack can affect any organization, regardless of size, industry, or location. As more and more security vendors use machine learning (ML) and artificial intelligence (AI) in their products and take actions to improve their existing defense mechanisms, bad actors will also continue to hone and improve efforts to evade and fool both traditional and AI-based defenses. Defense evasion and privilege escalation are becoming more prevalent and we expect to see a continuation of EPP/EDR evasion techniques in 2022. Bad actors are clearly investing in anti-AI and adversarial attack techniques and integrating these methods into their larger evasion strategy.

RIDI Attracts KRW 120 Billion Investment From GIC and Other Investors

Explore the Metaverse with the Advancements in Technology to…