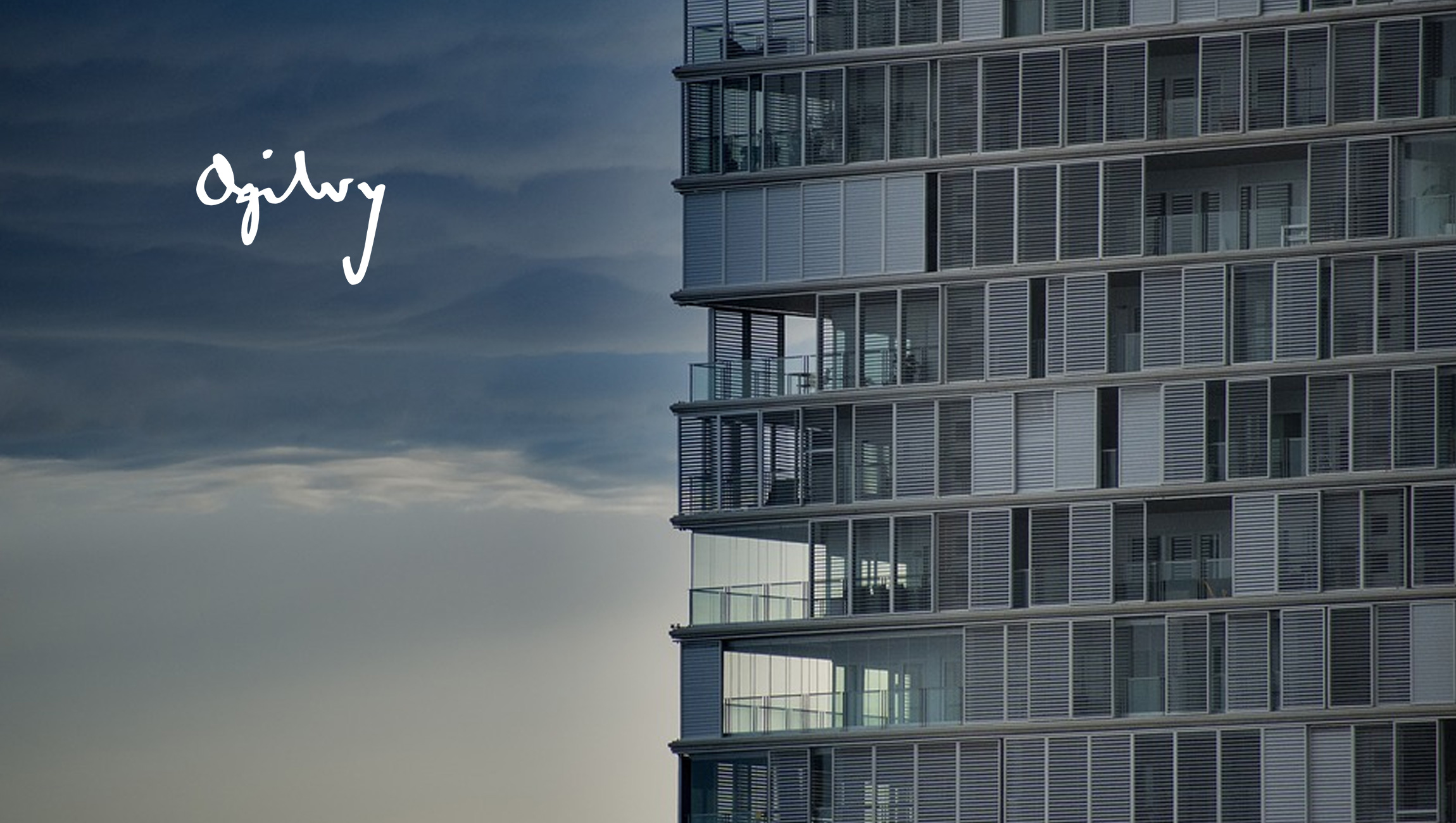 Ogilvy Chief Executive, John Seifert revealed that the agency is offering a new martech offering known as the Marketing Technology of Intelligence.

Seifert addressed the need for this Center in an email to employees which urged them to respond to “changes, challenges, and opportunities” which have come with the growth of the digital era.
He also added, “Our clients are responding to all these changes with their own transformation plans, figuring out how best to innovate and grow within an increasingly digital, social, data-driven and disruptive business environment.”

The “Martech COE” is a 900-person team, and a staff of 30 in New York makes up its core team. The work force is trained in marketing tech solutions like Adobe, SalesForce, Oracle, Marketo, IBM, Android, Apple and others. Seifert said that the news was the next chapter for the Ogilvy banner, which involved the acquisitions of martech companies such as India-based Verticurl, Pennywise and Who Digital.

The development of the COE was led by Gunther Schumacher, Ogilvy’s worldwide chief delivery officer, as the initiative falls under Ogilvy’s delivery strategy. He said in a conversation with The Drum, “Everything we do today is technology-dependent, a strategic technology framework. We decided to promote our chief information officer Mike Tidmarsh, who previously helped facilitate the technology partnerships such as the Adobe, Oracle, and Salesforce environments.”

Seifert added to the letter to his staff, saying, “The Martech COE will provide local Ogilvy offices and clients with a skilled and highly competitive hub offering, which can work as an end-to-end capability or in a hybrid fashion, complementing existing local teams.”

Ab Gaur, founder of India-based startup Verticurl, which was acquired by the agency in 2013, was named the worldwide head of the Martech COE. Here he handles tasks related to the strategic vision, partnerships, growth and overall success of the new venture.

Schumacher added that the Martech COE is not a software company, nor is it trying to imitate the likes of Deloitte, Accenture and others looking to take on marketing responsibilities. He said: “We want to be a marketing services company; we will make your marketing investments work for you using the technology investments you need to make. So it’s a slightly different angle and it’s a very different angle from the consulting company.”

This is the first major announcement from Ogilvy, and one of the first from a WPP agency since the departure of Sir Martin Sorrel two weeks ago. The industry has been wondering about how the holding company is surviving after his exit. Now, at least one agency in the network has its eyes on building growth for the future.

Uberflip Funding Could Solve a Bulk of Content Personalization Challenges