Affinity Finds 20 VC Firms Fund Nearly Half of All Unicorns 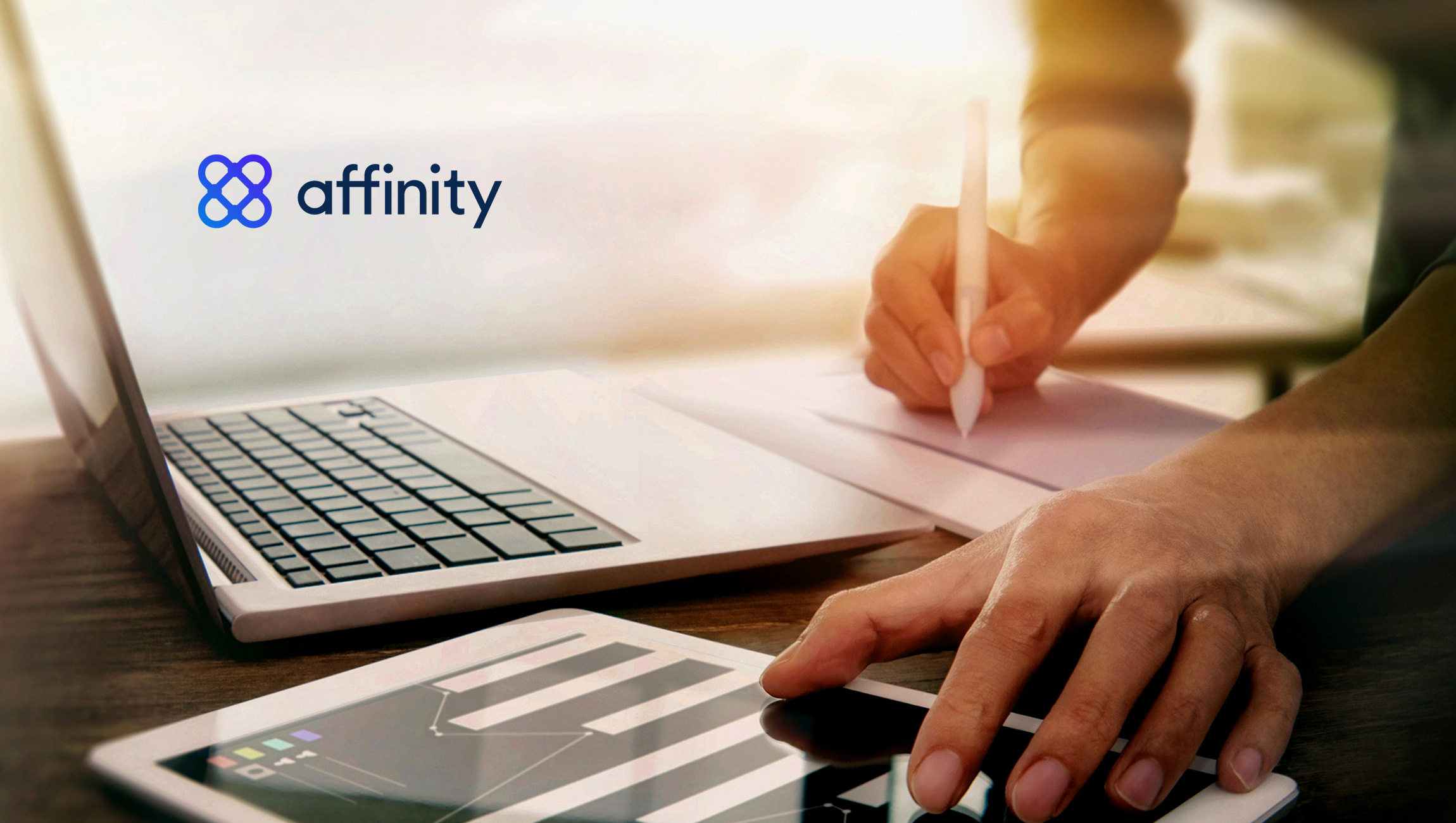 Affinity, the relationship intelligence platform for dealmakers, today launched The Relationship Intelligence Benchmark Report: Unicorn Edition, which found that VCs managed nearly twice as many deals in 2021 as they did in 2019. Moreover, just 20 firms funded nearly half of all companies that reached unicorn status over the last five years.

Marketing Technology News: Brikl’s Office Expansion and Incorporation Amplifies Hypergrowth in the US

Analyzing data across the Affinity platform, the Relationship Intelligence Benchmark Report provides an inside look at more than 925 unicorns from 2017-2021, as well as the relationship intelligence and deal flow of the venture capital firms that invest in them.

“When the pandemic struck, few could have imagined that relationships of all kinds—including those that drive the world of venture capital—could be relocated successfully online. Yet there was more funding activity in 2021 than in the last 5 years combined,” said Ray Zhou, co-founder and CEO of Affinity. “At Affinity, our technology and our development philosophy is driven by the idea that relationship intelligence—insights derived from the automated capture and processing of billions of data points—can drive the VC industry forward and make all of us more successful in this new landscape.”

In 2021, venture capital funding reached an all-time high, nearly doubling the previous year. However, with just 2.5% of startups reaching unicorn status, the key to finding and funding a unicorn comes down to having the relationship intelligence to close deals faster. The report also found that the top VC firms averaged a collective network of 88,774 connections per firm (or 2,293 per person), and those firms make an average of over 2,500 introductions annually. Even more stunning, top VCs send more than 90,000 emails and have over 18,000 meetings each year—all while tracking 6,000 deals each month.

Relationship intelligence is a major factor in discovering a unicorn, but so is having a platform that is easy to use at a high speed. Affinity’s data and systems supports customers’ CRM needs and collects relationship intelligence, saving precious time with automation while providing a digestible landscape of data. Across the Affinity platform, over 500,000 new introductions are made and 450,000 deals tracked per month. By capturing relationship exhaust—over 18 trillion emails and 213 million calendar invites to date—Affinity automates contact records and tracks activity saving over 180 hours every year in data entry work. As a result, customers are able to focus on making the connections to find their next unicorn faster.

​​”Within weeks of moving to Affinity, we were able to easily discover and manage the thousands of entrepreneur and venture community relationships already latent within our team,” said Eric Emmons, Managing Director, MassMutual Ventures. “Affinity has helped us quickly build new and valuable connections.”

Other key takeaways from the report include:

Deloitte Launches DEI Institute™ to Shape the Future of…