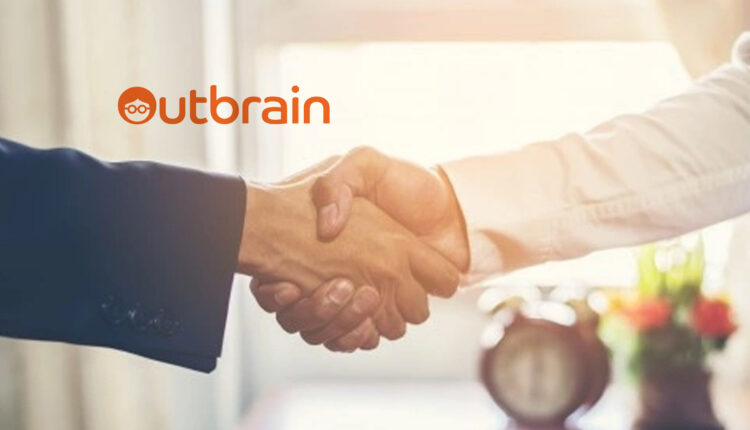 “Outbrain has been powering recommendations on our websites, such as ‘iza!,’ ‘zakzak,’ and ‘SankeiBiz’ for several years, and it made us realize how strongly Outbrain technology affects pageview growth, user engagement and profitability,” commented Mr. Hiroshi Miyamoto, General Manager of Sankei Digital Business Management Dept. “We also highly value the reliability of Outbrain’s technical capabilities, the brand safety and the company’s trust and transparency. Through the expansion of this partnership to allow Outbrain to power also Sankei News and Sankei Sports, we’re looking forward to new products and technologies coming in the near future from Outbrain and also aiming to be the best choice for users by utilizing Outbrain’s technology.”

“We are very honored to have the opportunity to help power Sankei Digital including ‘Sankei News’ and ‘Sankei Sports’ with our recommendation technology,” remarked Atsushi Masuda, Head of Publishers, Japan at Outbrain. “Up until now, Sankei Digital has been using our wide range of products, such as Smartlogic, ExploreMore, and video. This partnership will expand our scope to take into account a complete picture of Sankei Digital’s business, and we look forward to continuing new challenges with the wonderful Sankei Digital team.”

The partnership between Outbrain and the Sankei Shimbun Group began in 2015, and this deal represents an expansion of scope and a commitment to the long-term growth of Sankei Digital in Japan.

impact.com Announces Appointment of Ning Wang to Board of…