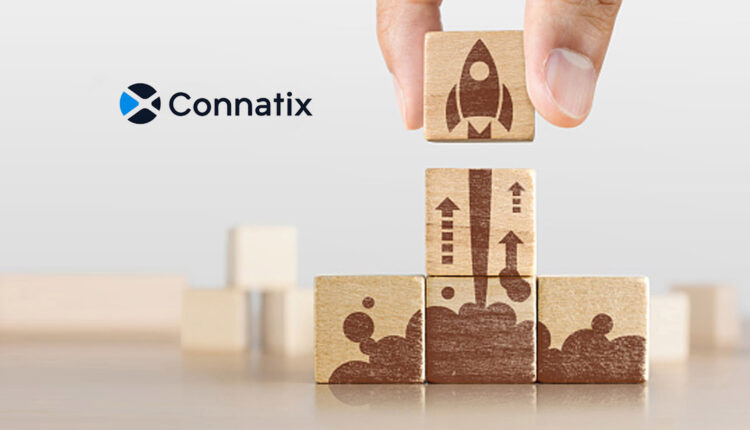 Deborah Hankin joins as Global Chief People Officer, a new role for the company, overseeing the HR division and employee experience across all Connatix offices. With a human-centric and innovative approach to people and culture, Hankin has held notable senior positions across the industry. Most recently she was Chief Talent Officer at Mediabrands, and prior to that, worked at Real Chemistry (fdba W2O Group) as its Chief People Officer. Earlier in her career she was at SYPartners, a design and innovation management consultancy, where she founded and led the Talent function.

Brady Jones, a 20+ year media industry veteran, joins as VP of North America Business Development, leading the publisher sales division in the Americas. Most recently Jones, while at Yahoo!, led product, strategy, and go-to-market for the global expansion of Yahoo!’s native ads business to third party publishers. Prior to that, he held business development leadership roles at Media.net, Say Media, and Outbrain.

Jenn Chen, previously Chief Revenue Officer, has been promoted to the expanded role of President and Chief Revenue Officer. Chen joined Connatix in 2018 and has led the growth and expansion of the publisher development, buyer, and marketing teams since then. In her new expanded role, she will be charged with managing Connatix’s overall strategy, operations, partnerships, and international expansion. Before joining Connatix, Chen was the VP/GM of Programmatic at Sizmek and is also the Co-Founder and President of Givology, a nonprofit platform which connects donors to students in developing countries.

In addition to these roles, Connatix is also announcing several leadership promotions including:

David Kashak, CEO and co-founder of Connatix, says, “We’re thrilled to welcome Brady and Deborah to Connatix to help our clients and internal team thrive, and excited to elevate our talented senior team to new roles. This strong team of leaders will help us achieve our goals and supercharge our international expansion and M&A strategies.”