How Podcasting Is Creating a New Type of Influencer 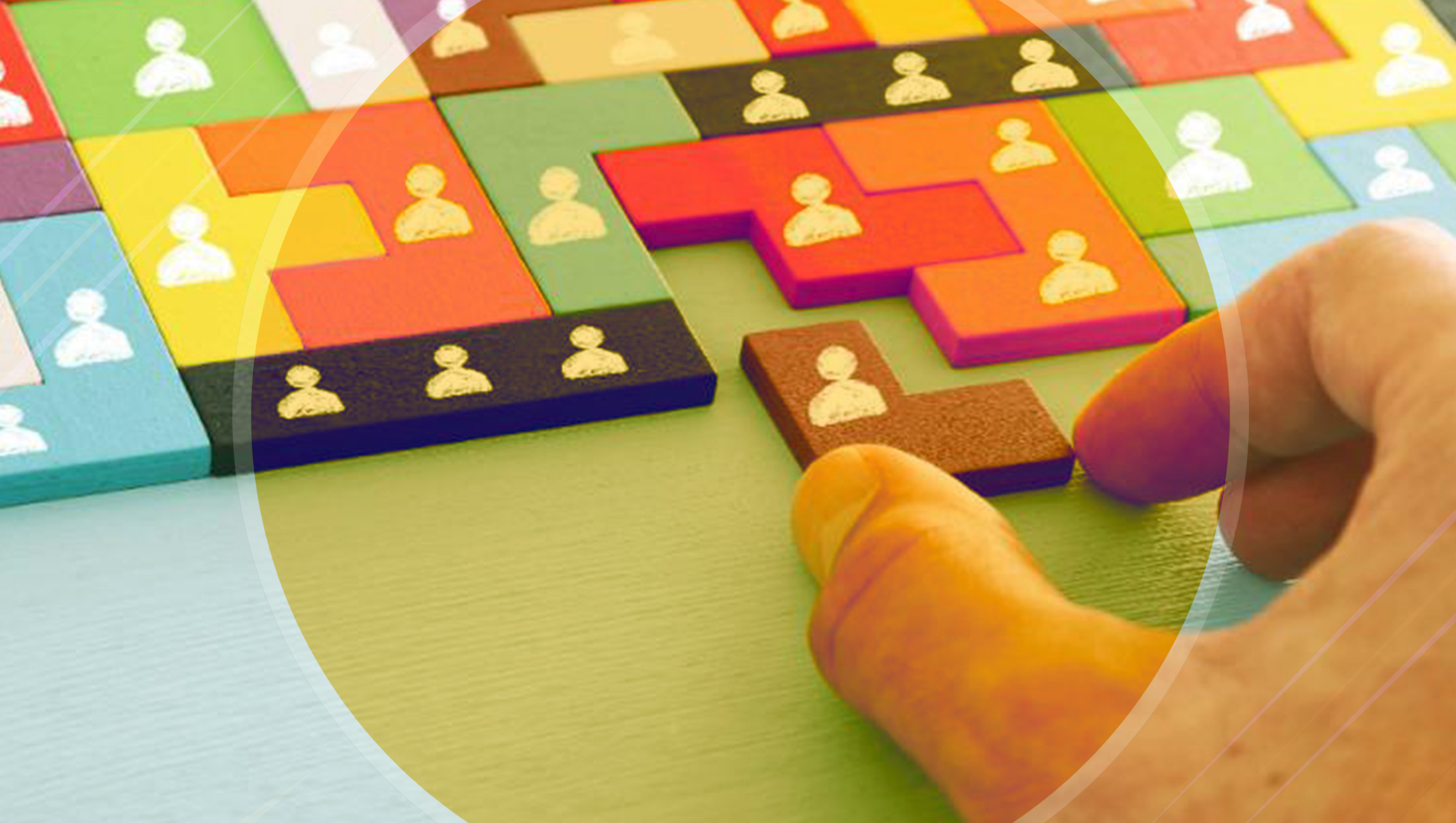 Over the past few years, there have been a number of major developments within the advertising world, but one of the most fascinating is the tremendous growth of the podcast. Podcasting, by many measures, is clearly on the rise. As the fortunes of podcasts rise, so too do those of individual podcasters, who have legions of devoted fans looking forward to their next episodes. Podcasting has created a new type of influencer, one who has the ability to reach people wherever they are, whether it’s at home, in their car, or during their daily commute.

There are plenty of reasons to be positive about podcasting’s future. For one, the business community clearly sees the podcast’s strategic value. Just look at Spotify’s $230 million purchase of Gimlet Media, the buzzworthy podcast startup behind podcast hits like Homecoming, Reply All, and Startup. We’re now living in a time when a digital content company less than five years old can command nearly a quarter-billion dollars. Another piece of evidence is the high profile launch of Luminary, a podcasting platform that raised $40 million in funding. “We want to become synonymous with podcasting in the same way Netflix has become synonymous with streaming,” says Matt Sacks, Luminary’s Co-Founder and CEO. With statements like that, not to mention the significant funding behind companies like Luminary, it’s clear that the opportunity is huge.

We are witnessing a renaissance in audio; podcasting will change the Advertising industry in a major way. It has revived radio in the US in part because it is able to engage people in some of the most private places (home, car, etc.); since these opportunities are important for brands, the podcast has become a powerful advertising vehicle. Furthermore, they have proven to be a great way to reach many different demographic groups. Latinos, over every other group in the US, spend the most time interacting with podcasts; digital audio is a great way to reach younger Latino audiences in particular.

Read more: Digital Audio Can Be An Advertising MVP – If Navigated Correctly

As podcasts become more prominent, the same becomes true of the minds –  and voices – behind those podcasts. After all, they have a multitude of devotees who fanatically wait until the next episode drops. Unlike fans of Instagram influencers, who may quickly like a post and then move on, podcast influencers command their fans’ attention for 30, 60, even 90 minutes at a time. That level of devotion needs to mean something to the average advertiser.

Just a few noteworthy names with significant audiences to pay attention to Melinna Bobadilla and Brenda Gonzalez of Tamarindo are Latinx personalities that intersect pop culture and politics. Sarah Koenig’s ground-breaking podcast Serial helped, in many ways, to make podcasts the social phenomenon they are today. Manoush Zomorodi (Note to Self) covers the intersection of technology and humanity with an element of quirk. Paulina and Bricia Lopez have built their podcast Super Mamas, which works to empower women of all backgrounds, into a powerful brand and community.

Jay Baer of Social Pros has shown that narrowcasting – speaking to social media professionals only – can lead to acclaim and speaking engagements. WTF with Marc Maron, hosted by comedian Marc Maron, has featured such notable guests as Lin-Manuel Miranda, Melissa McCarthy, and President Barack Obama, reinforcing the important role that podcasts have come to play in popular culture. Of course, podcasts can be escapist entertainment as well, as evidenced by influencers such as Karen Kilgariff and Georgia Hardstark (My Favorite Murder) and Anna Faris (Anna Faris Is Unqualified). As an advertiser, it makes sense to pay attention to these influencers and include them in your Marketing mix, given their ability to reach consumers wherever they may be over the course of the day.

Of course, with any growing advertising vehicle, there’s a gap in the amount of education out there as to why these influencers are so important. In particular, there is still a lot of education that needs to be done around metrics. I was talking to a potential client recently who didn’t see podcasting as a valuable investment because they couldn’t understand why someone would want to listen to something for 30 minutes. That’s somewhat entertaining, considering it wasn’t so long ago that advertisers understood the value of a three-hour radio talk show. That’s not to say that audiences will stick around for a poor 30-minute experience – but they’ll come in droves for 30 minutes of poor stimulation.

Influencers have to figure out how to create content that’s engaging for 30 minutes, and do it correctly. Today’s podcast influencers will need to become cross-channel superstars to better educate advertisers on the opportunity. Some, like 2 Dope Queens’ Jessica Williams and Phoebe Robinson, have parlayed their success into television specials that bring their unique form of cultural commentary and humor to larger audiences – but there are so many other podcast influencers who are still in the process of establishing a cross-channel presence. With influencers with such devoted followings, however, the sky is the limit for the podcaster who continues to grow their audience and command advertising dollars.

Canela Media is a minority and female owned business based in San Diego with offices in Los Angeles, New York, and Chicago.