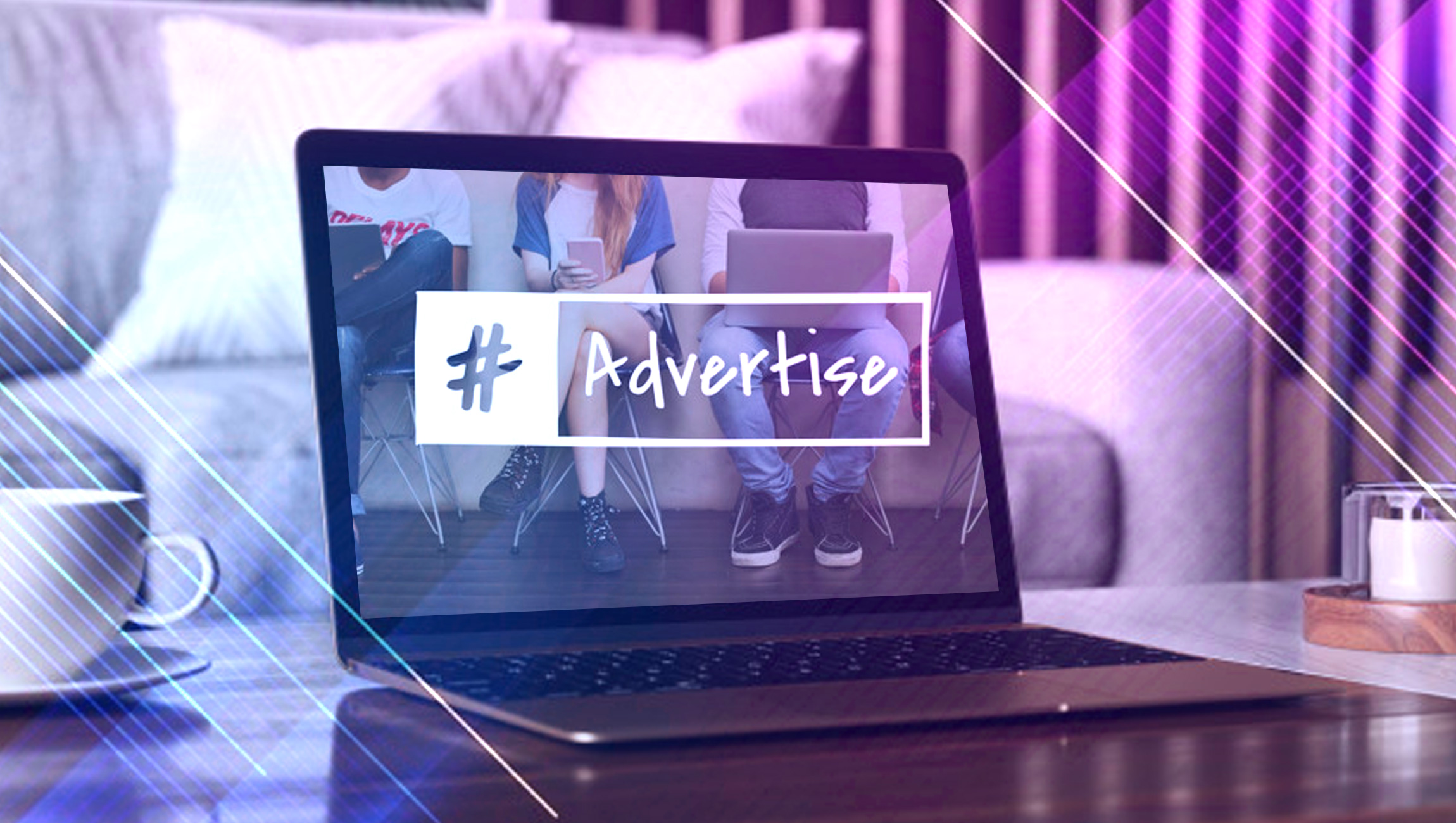 In today’s Advertising market, the modus operandi is efficiency and control. Brands want control so that they can be as efficient as possible; after all, being a ‘cost-centre’ in the midst of such a challenging retail environment is no fun at all. For some, taking control of spend has involved bringing advertising in-house; 64% of marketers now have an in-house agency, up from 42% in 2008. That’s more than a 50% increase in the last decade.

But, this is an absolutist debate and a total red herring. The real question isn’t about moving Advertising in-house versus retaining an agency, it’s about ensuring that each campaign has clear KPIs, and the measurement tools in place to be able to provide meaningful return-on-investment analysis.

Because in effect, an in-house team offers somewhat differing expertise to an agency: it is not a binary comparison. Traditionally, agencies were hired to enable a business to focus primary resources on its product or service; employees were skilled in creating or providing the latter, and brand messaging and awareness was left to the experts.

When looking to launch a campaign, the crucial question marketers must begin with is, ‘What is the business trying to achieve?’. By asking the question, it is easy to mark out exactly which goals one is trying to reach, and what results are actually totally irrelevant to the overarching aim. Only then can you decide on a holistic and truly impactful Marketing approach.

Read more: Agency or DIY? the Behind the Scenes Trade-Offs of Marketing Allocation

The partnership approach: play to your strengths

As the business environment continues to evolve, the relationship between in-house and agency teams does also. A combination of tighter budgets, increased data revenues and stronger institutional knowledge is giving rise to alternative considerations. Crucially, in 2017 Procter & Gamble cut its digital ad spend by $200 million, based on tech and media agency data which revealed that their ads were ineffective in securing target audience reach. Despite this cutback, P&G’s own media placement enabled the company to increase its reach by an impressive 10%.

This is a clear example of how moving in-house is not only a cost-cutting decision but also strategic. With increased and more accurate data insights, brands like P&G are able to better understand consumer journeys, and therefore make informed decisions themselves when it comes to ad spend and placement.

However, this does not replace the creative, technological and strategic capabilities that agencies provide. The decision is not binary because expertise and efficiency lie in both courts – for different aspects of Marketing execution. In-house teams know the brand and it’s messaging intimately, and hold large amounts of informative data. Agency teams are proven creative professionals with the ability to think outside the box, while also providing access to important technological tools.

Rather than in-house teams offering a ‘catch-all’ solution, they should be working with agencies, as partners, playing to each other’s strengths to create the most efficient campaign and reach the overarching business aims.

Technology, the trump card everyone should invest in

Previously, the Marketing industry proclaimed that the one and only model for achieving business aims is to ensure an ad is seen by as many people as possible. For years, this meant gaining the highest number of impressions equals a win. However, the arrival of new technological solutions in the industry has revealed how traditional reach is no longer a straightforward measure of success. As ad budgets have shrunk, the importance – and ability – of measuring ROI has grown.

This is where the real future of Advertising lies. The discipline is not only creative but quantitative. It’s all very well pushing a brilliantly witty automotive online banner ad on every popular menswear site – because who wouldn’t want to buy a swish car to match their crisp new slim-fit? But, if the number of click-throughs and actual conversions is small compared to the thousands that have viewed the page, this is purely a waste of budget. It’s better to place your banner ad on an exclusive wristwatch retailer and count fewer viewers but an increased number of tangible conversions – the Rolls-Royce/Rolex combo sure is a winner.

Put simply, new technology is an enabler. Both in-house and agency teams should be adopting performance and measurement tools to supercharge their campaigns and glean the most profitable results from every project. Thanks to an abundance of behavioral data, it is much easier to analyze consumer habits and measure conversion rates as a result. With this, marketers are able to tailor a campaign in real-time according to what works and what doesn’t to increase Return-On-Investment.

Take television, for example. Up until recently, common assumption – and Advertising investment levels – reveals that Saturday night TV is the most effective time for Ad placement, due to a large number of viewers.

However, according to a recent study, TV analytics data has revealed this is completely inaccurate for gaining Advertising conversions. According to the stats, Sunday ‘drives more directly linkable web traffic’. Surprisingly, compared with peak time audiences, daytime TV viewers are almost twice as likely to engage with adverts: web traffic data shows that of the users pushed from TV adverts, 44% originate from daytime TV, while only 24% are pushed from prime time slots.

Thanks to new detection capabilities such as Fingerprinting Technology is enabling incredibly accurate analysis, even for offline campaigns. Fingerprinting technology uses a database containing visual and audio samples of an advertiser’s TV adverts to match a viewer’s image and sound ‘signature’ – and identify whether an online activity is caused by a viewer having watched a certain ad.

With insights as exact as these, marketers – both in-house and agency – will be able to successfully align their strategies to achieve greater efficiency. Media planning is about to get a whole lot more sophisticated. That’s to say, marketers are able to reposition TV spots for maximum effect according to behavior patterns, as well as improving brand awareness and cutting costs.

Such value is only one aspect of the broad AdTech industry, that in-house and agency teams can capitalize on. So, should we be getting back to our in-house vs. agency debate, or should we be working together and letting the tech do all the hard stuff?

Pierre Figeat is President and Co-Founder of Admo.TV, a European leader in TV and Radio analytics, enabling advertisers to measure and optimize the online impact of their offline investments.

Admo.tv is the only analytics platform to have its own patented real-time spot recognition technology in Europe coupled with strong calculation algorithms that allow businesses to drive ROI by leveraging TV and radio audiences online.