Consumers Call on Brands to Take a Stand for Ukraine, According to a Survey Report 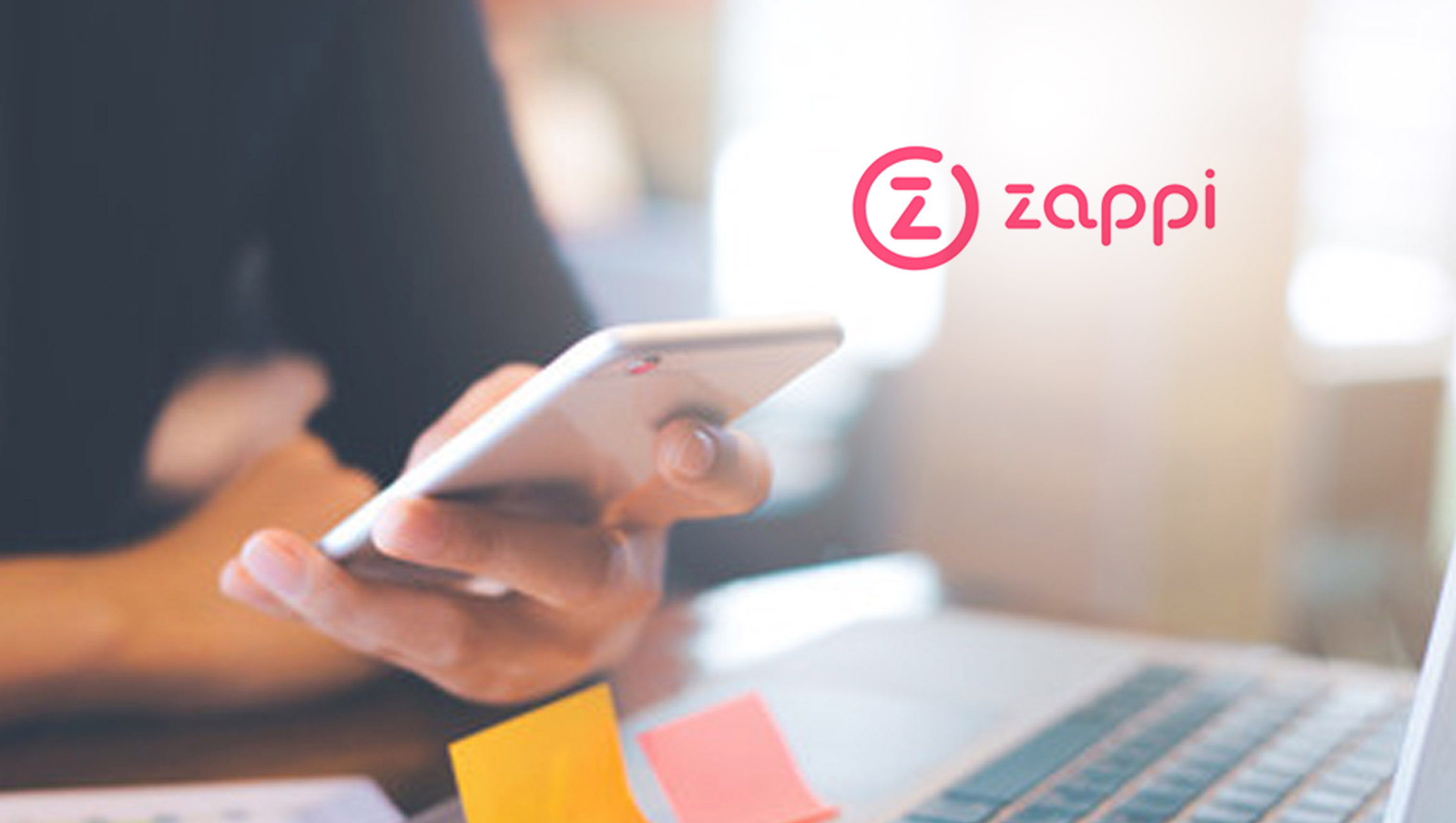 An overwhelming 80% of UK and 61% of US consumers back businesses to halt the use of Russian goods and services in their supply chain. Over half of US (52%) and 67% of UK consumers say companies should call on politicians at home to do more about the invasion. 69% of UK and 61% of US consumers surveyed believe brands should pull out advertisements in Russia; however, 4 of every 10 agree that advertising during these unprecedented times should reference the crisis

As businesses struggle to align their marketing strategy with public conscience and growing scrutiny from consumers, new research from Zappi, the leading consumer insights enterprise platform for creators, shows that consumers have high expectations of brands and how they respond to the Russia-Ukraine conflict.

“Every company will have to make its own decision about how to respond to the crisis and approach their marketing efforts. The data from our platform shows that consumers have high expectations on brands and that they are coming under a microscope when it comes to their ties with Russia”, Ryan Barry

The survey, which asked consumers across the US, the UK and major western economies about how they expect brands to respond to political issues and the Ukrainian war, found that a staggering two-thirds (69%) of UK and three-fifths (61%) of US consumers believe brands should pull out of advertisement in Russia.

According to a poll by the World Federation of Advertisers (WFA), three in four of the largest advertisers have reduced or cut ad spend since the war began. What’s more, Zappi’s research reveals that nearly 4 of every 10 respondents in the US and UK believe that any advertising during these unprecedented times should now reference the crisis.

As an increasing number of household names have publicly condemned the conflict in Ukraine by suspending sales and operations in Russia – including giants like Coca-Cola, Pepsi, McDonald’s, Heineken and Starbucks, among others– other brands may now feel under pressure to speak up in solidarity with those in crisis. Crucially, the findings show that consumers now back businesses to halt the use of Russian goods and services in their supply chain – with an overwhelming 80% of UK consumers and 61% of US consumers supporting such a move.

“In many ways, small and large brands are learning from each other. A smaller business can react and make a decision quickly, whereas a large business has a massive layer of impact if they shut down sales in a market as big as Russia”, says Ryan Barry, President at Zappi.

And it isn’t just corporate accountability that consumers request from brands – almost nine-in-ten (86%) of UK consumers believe corporations should support causes that help civilians affected by the war. Three quarters (72%) of US consumers agree.

“Every company will have to make its own decision about how to respond to the crisis and approach their marketing efforts, but brands are being called upon to take meaningful action in response to the horrifying events in Ukraine. The data from our platform shows that consumers have high expectations on brands and that they are coming under a microscope when it comes to their ties with Russia”, says Barry.

Consumers also revealed that they don’t expect brands to make significant changes to their advertising in response to general political events (only 22% of consumers in the UK and 17% in the US), which shows a stark contrast to Russia’s invasion of Ukraine.

Barry concluded: “It’s hard to know how things will evolve, so adaptability and agility are vital in a moment like this. What has become clear is that it’s not about paying lip service or simply speaking out in support of victims of the conflict. Consumers want to see brands act decisively. But avoiding missteps will take a careful mix of good judgement and good data to understand what’s appropriate and authentic to your brand. The last thing businesses should be seen to be doing is exploiting the situation for their own gain, so being targeted, educational and empathetic is the advice I would give brands – right now. This is a difficult time, and simply being noisier to maintain consumer attention won’t work in the long run.”

Web 3.0 to Bring a Paradigm Shift to Traditional Business…