The Future Of Self-Serve Advertising 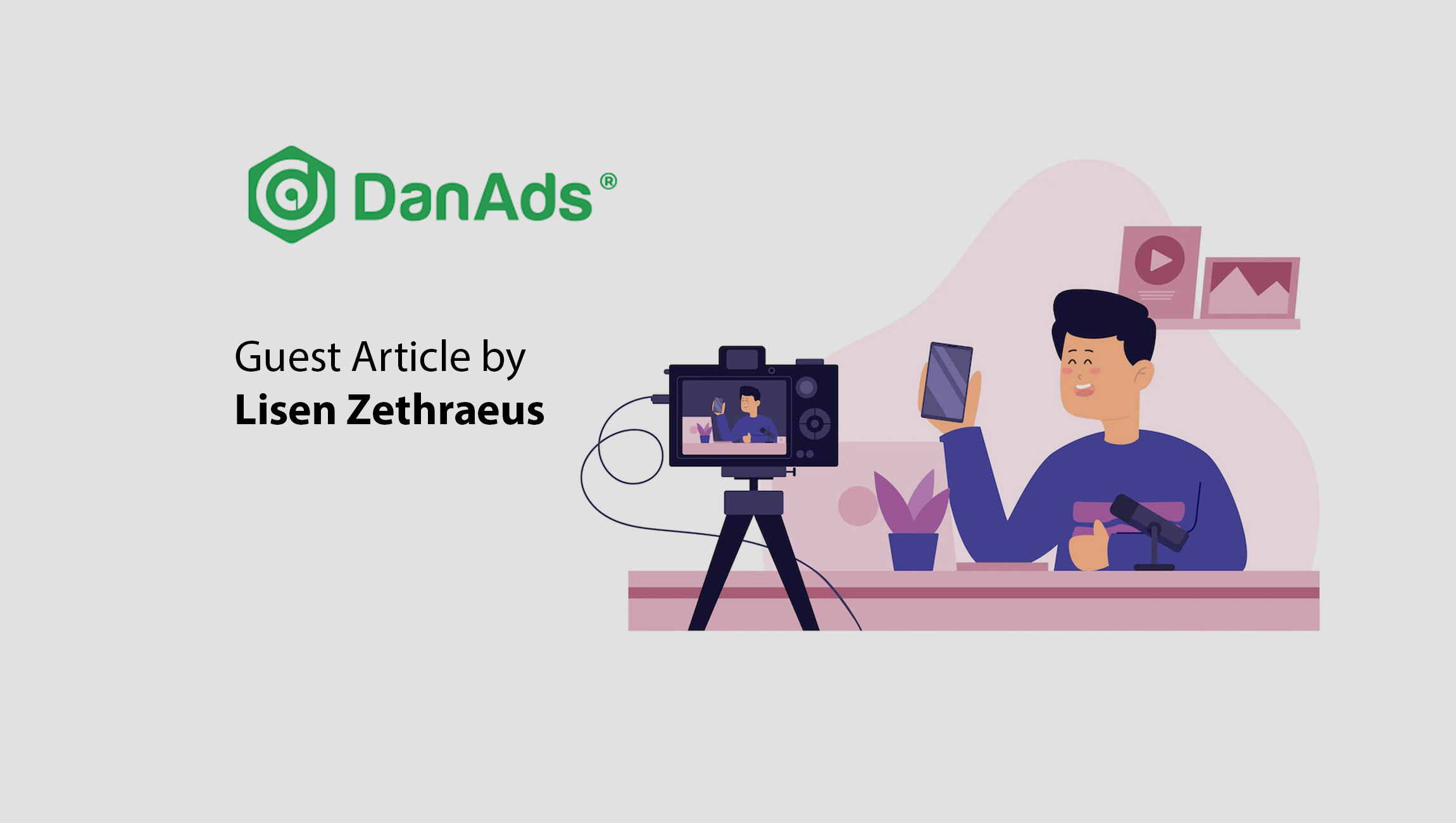 Internet advertising has long been dominated by Big Tech companies like Google and Facebook, leaving brands at the mercy of the policies and power of large organizations. This puts companies in an undesirable position, especially when you consider Google’s ongoing antitrust lawsuits. We’re looking at a future where ad sellers and ad buyers alike will rely more heavily on self-serve advertising, gaining more control over their campaigns and ensuring brand safety, while also making the best use of their ad budgets.

The platform owner or publisher is the party with advertising space for sale on the self-serve platform, and the ad buyer or advertiser is the party buying the ad space through the platform. Traditionally, to sell advertising, publishers will build an advertising infrastructure that requires a salesperson to manage the relationship with the advertiser and manually administer the sales process. To save time and resources, self-serve uses a low-cost technical automated platform to replace the manual tasks in the ad booking process.

The rationale behind these classified self-service platforms is the same rationale behind all self-serve mechanisms – it saves time. Automation enables sales teams to work more efficiently and allows them to focus efforts on growing their bigger accounts. Publishers can then sell advertising space to advertisers, who can easily create and manage their own campaigns at their own time.

For a long time, advertisers have had to accept that the only businesses capable of advertising in a premium context (with trusted, established brands with massive reach) are multinational corporations. Every year global brands shell out millions of dollars for the Super Bowl or a Times Square billboard, and even placing a simple spread in a popular magazine will run brands tens of thousands of dollars. Traditionally, if advertisers wanted to purchase ad space with a big publisher, they’d have to go through a sales team. While this may not sound awful, many large publishers have very high minimum spends, which often leads to smaller players being forced out due to their more modest budgets. With self-serve, advertisers get access to premium ad space that won’t break the bank. Now big publishers like The Washington Post, The Atlantic , The Wall Street Journal, and non-traditional publishers like Roku and Tripadvisor, can lower their minimum spend requirements with self-serve and open entirely new avenues for small businesses looking to get their foot in the door. This is especially important considering the looming global recession. With businesses gearing up to cut costs in preparation, marketing budgets are usually the first to go; Gartner reported that all industries saw marketing budgets cut in 2021. Advertisers will need to keep customers coming in on reduced resources, and self-serve offers itself as a viable option. Beyond this, self-serve also allows brands to have a completely transparent overview of their campaigns – from budgets, to assets, and notably, targeting.

Whether traditional or a managed service, advertising often experiences major transparency issues that lead to increased costs. Publishers who sell advertising through Big Tech platforms will generally find that much of their potential revenue is lost to fees from middlemen in the process. Previously, advertisers have been forced to solely rely on Facebook or Google due to a lack of better alternatives, but that’s fortunately no longer the case. With more and more publishers adopting a self-serve model, advertisers aren’t plagued with hidden costs and have more control over where their ads are seen.

With self-service, advertisers enjoy 24/7 access and control over their ad campaigns and can play with different variables and view all available campaign options on their own time. This freedom and control is part of what makes the self-serve model so popular, but it’s also an important aspect of brand safety. As mentioned, typical advertising deals can be a long, grueling manual process in which ad insertion and timing is agreed upon long before the ad actually goes live. Because of this, publishing can sometimes be unpredictable. We saw an unfortunate example of this earlier this year, when an Applebee’s commercial played alongside a live CNN broadcast of Russia’s attack on Ukraine. Publishers can avoid such a mishap occurring on their platform by adopting an always-on, self-serve model where advertisers can place or remove ads with the click of a mouse. This also relates to knowing your audience, which is something self-serve can help with. We’re all familiar with the benefits of first party data, and even though Google has again delayed the phasing out of third-party cookies, tracking down this data is becoming more difficult. Luckily, advertisers can access high-quality first party data on audiences straight from the publishers through self-serve, enabling them to effectively target the appropriate audiences.

The future of self-serve is bright

With big players such as Hulu, TikTok, and Spotify already leveraging and unlocking the benefits of self-serve for themselves and their advertisers, we can only predict that more brands will follow suit. Self-serve advertising presents a laundry list of benefits for publishers and advertisers alike, making it a win-win situation that saves both parties time and money.

Lisen is the Chief Marketing Officer at DanAds and holds over 15 years of experience within B2C marketing. She’s previously held positions at M&Ms, Snickers, Orbit, Pedigree, and Whiskas. During her long career at Mars Inc, she held several leading positions within both Sales and Marketing, including Marketing Director for Wrigley Chewing gum in the Nordics.

New DISQO & Do the WeRQ CX Insights: Marketing to LGBTQ+ Audiences Must Be Integrated and Mainstreamed