Why the Death of Cookies Means Profit for Google 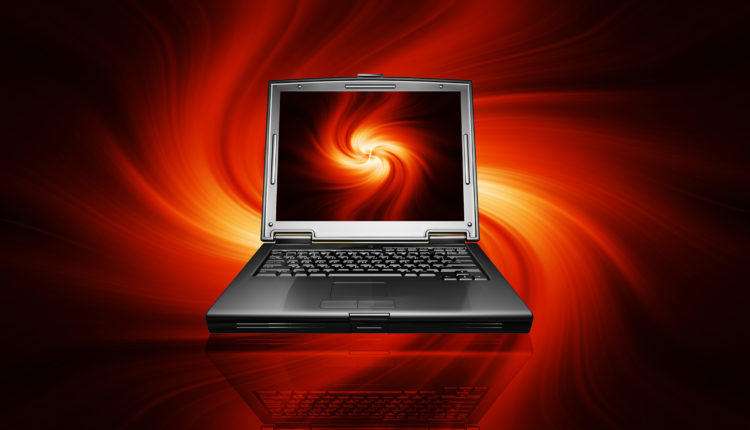 If you thought Google’s announcement regarding the elimination of cookies from Chrome in 2 years was only about consumer privacy, you’re wrong. It’s all about revenue. Google has spent the last 20 years perfecting their Advertising business model, and what better way to protect your ownership of audience data than removing the other options.

Most research shows that Google owns between 60-70% of the share of usage across all browser types, with the next highest competitors tied fairly evenly at 9% for Firefox and Safari (According to Statista 2020). By owning such a large share of users, you can take the stance of blocking third-party trackers to further advance the reason to pool funds, resources, and time into the utilization of Google-owned properties and services.

So, this leads to a question of which third-party tracking will be blocked by Chrome. Currently, tracking like Google Analytics is blocked on browsers like Firefox, but would that be the case on Chrome? Could this be viewed as blocking the ability for businesses to compete against Google if it blocks Adobe?

But do browsers even matter anymore? 89% of mobile user’s time is spent in-app as compared to a browser (Emarketer 2019) and Google has admitted that their own Advertising revenues are now tipping to mobile, at least that is what they are saying. Device ID’s have proven to be a much more impactful form of targeting in the mobile space, and Google is likely going to put their chips on the future of mobile targeting attribution. Surely it is easier to do when there aren’t any other sources of data to target against, except for those provided by Google.

What many people fail to understand is that the success of the internet has relied on Advertising. The programmatic delivery of those ads to very targeted groups has been the impetus for that success. Digital ad spending eclipsed all other media spending types combined in 2019 at $129 Billion (Emarketer 2019). The removal of third-party tracking isn’t going to cause a reversal of this trend but will likely reduce the number of sites that can remain profitable when they cannot prove the audience using their site and benefit from the programmatic inventory, that is unless all of their site inventory is on the Google Ad Exchange.

Are You Seeing the Trend Here?

There is certainly speculation on the actual effect of this especially since the introduction of GDPR in the UK predicted a meltdown of the digital ad landscape, but in March 2019 polling by Ipsos for the IAB and Accenture Interactive showed that 67% of brands planned increases in their programmatic spending. With the “walled gardens” of Facebook and Google already owning a majority stake in the ad spending landscape, the death of cookies is likely their best way of making those walls even stronger.

Here are considerations for each part of the Adverting ecosystem:

Unless you attract a significant audience, your inventory will be harder for advertisers to justify without third-party data sets to target against. Improve your internal audience data targeting via logged-in users and beef up your Sales efforts in programmatic direct.

Question the longevity of ad serving systems and the tracking they will no longer have. Be prepared for the elimination of some retargeting as we know it, and reduction of digital ad performance.

Understand that digital ad costs will continue to increase, but that increase will sharpen with fewer targetable ad options and higher demand.

Bottom line, the digital media landscape will dramatically change, but that is what Google does best. Agencies will continually be the unbiased client partner adapting to that change, and working with the best interests of the client in mind.

Read more: From Cookies to Ad IDs, Why Email Is Key

Four Ways Brands Can Set Themselves up for Success in 2021

White Bullet Study Reveals that 20% of Ads on Pirate…

TeamViewer Appoints Lisa Agona As CMO And Management Board…