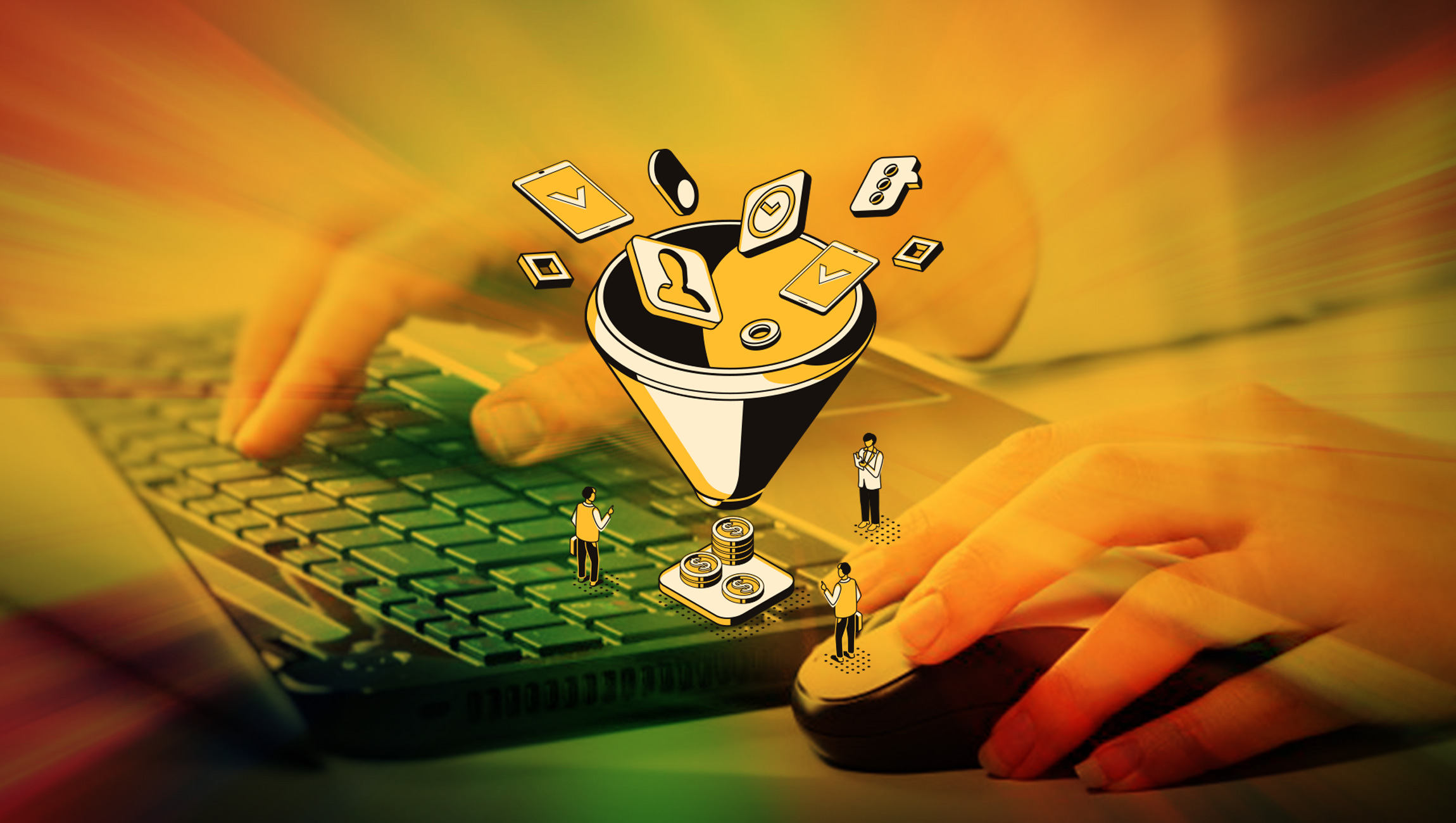 Every marketer strives to create a funnel that runs smoothly. After all, their investment of time and money to build funnels that attract, nurture, qualify, and convert leads to customers should deliver high ROI.

The reality, however, is that few marketers have funnels that perform flawlessly, even some of the time. There is almost always some “friction” in the funnel that limits or prohibits the free flow of leads from attraction to engagement to conversion. Of course, most marketers would agree that it’s easier to attract leads to the top of the funnel and the process gets more challenging as the lead moves through the funnel. But where exactly do things go awry and how can marketers get ahead of it?

To better understand the friction, and more importantly, identify ways to address it, a recent survey by Demand Metric and GetResponse took a closer look at friction at each stage of the funnel. The survey also looked at which Digital Marketing tactics are most effective at addressing these issues at every stage in the funnel.

Right off the bat, three key takeaways from the survey are as follows:

What this means is Marketing funnels remain an ideal strategy. However, they’re not delivering in the way that marketers need or expect. Let’s take a closer look at some of the causes for friction in the funnel.

Marketing Tactics at Each Funnel Stage

It would stand to reason that the best performing Marketing channels are the ones that are most often used. Yet the survey reveals something different. According to the survey, when it came to the top of the funnel, the best performing online marketing tactics are Referral Marketing, Events Marketing and Content Marketing. However, the channels that were most often used were Email Marketing, Owned Media, and Events Marketing.

Also important to note is that as leads move further into the funnel, the usage of Marketing tactics decreases, not increases. At this stage, the channel that saw the most consistent and heaviest use is Email Marketing. This was followed by third-party endorsements such as referrals, online reviews, and one-to-one selling.

Yet that doesn’t mean that email is the only way to go. There are variables contingent upon the products or services being sold, the channels they’re sold in, and the Marketing vehicles used to attract, engage and convert those customers.

These insights are meant to be a good gauge for better understanding funnel friction. Still, for every marketer building a funnel, it’s important to analyze the tactics that best reflect the behavior of your customers at each stage.

Courtenay Worcester is the Director of Marketing, GetResponse. She is responsible for driving the company's marketing strategy in the U.S. including positioning, competitive analysis, lead generation, customer engagement, and brand awareness.