Digital Marketing Statistics Towards the End of 2018 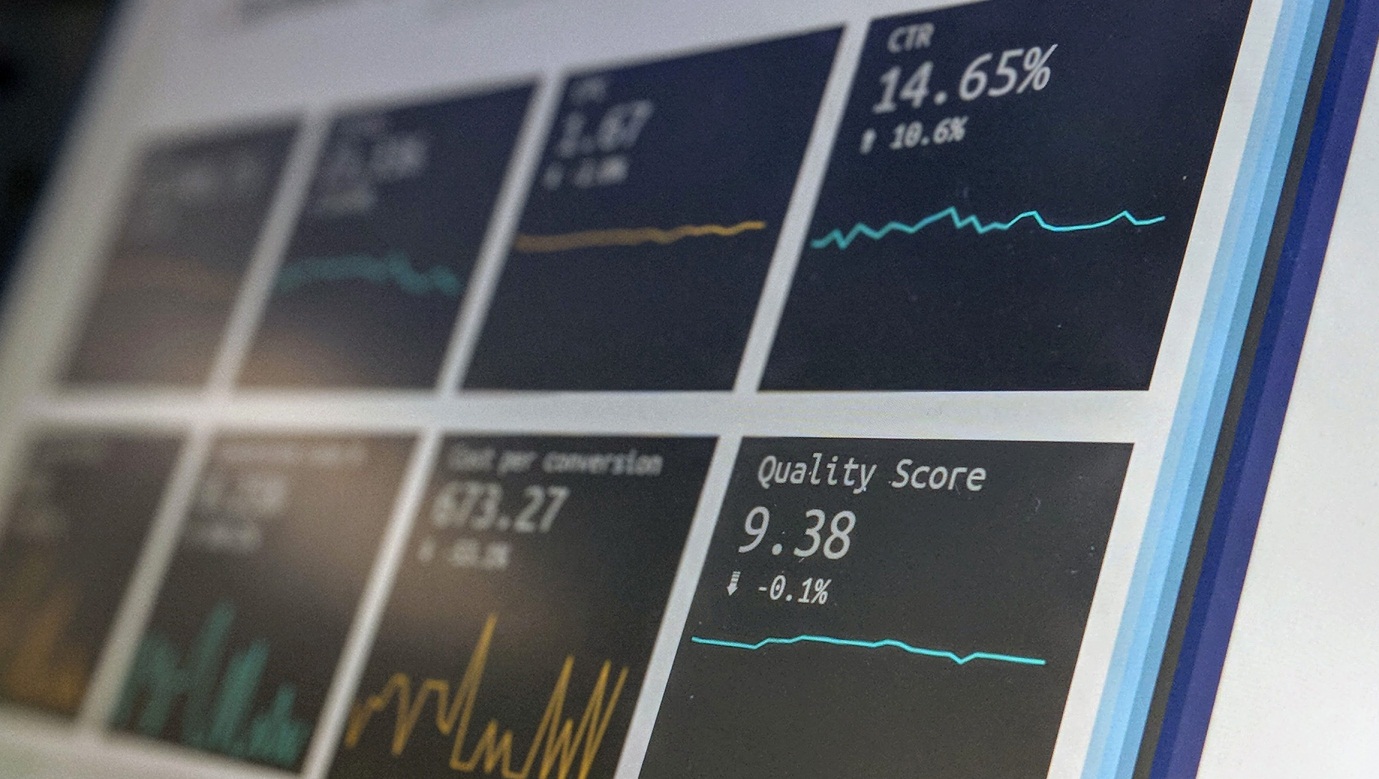 A total of $628.63 billion was spent on digital advertising in 2018. Here is an overview that breaks down this spend between four core functions of media advertising. The functions are Google Paid Search, Organic Search, and Social, Display and paid Social, Amazon Ads. All the findings are for the fourth quarter of 2018 with the percentages in YoY unless mentioned otherwise.

The fourth quarter of 2018 saw total Google paid search spending grow to 16%. Here are the details distributed among various segments:

Increasing per Click Revenue Across Most Ad Segments of Google 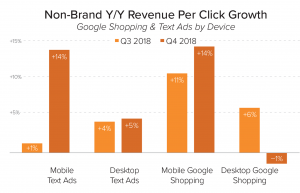 2019 Will See a Drop in Search Partner Share for Google

Organic searches were barely responsible for about 26% of all site visits. The main reason for this is cited as aggressive initiatives by brands to advertise on paid channels. Site visits from Facebook grew to 19%, while Instagram exploded with growth numbers of 123%. Pinterest recorded a modest site visit of 1%. In the US, Google resulted in 96% of organic traffic, mobile amounting to 93% — the percentage stood at 61% globally.

Organic Search Stronger via Phone Than the Desktop

While Q3 saw a rise of 6% in organic traffic, Q4 dropped to only 2%. Phone organic searches amounted to 17% with a visible decline in organic visits from tablets and desktop browser. 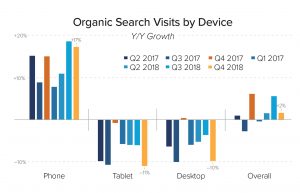 DuckDuckGo, the latest search engine hitting the market, grew 64% in direct queries when compared with the same time around a year ago. Organic searches rose to 34% with 75% of this coming from mobile phones.

Also Read Starting September, Advertisers Will No Longer Be Able to Allocate Budgets for Ad Sets on Facebook Business 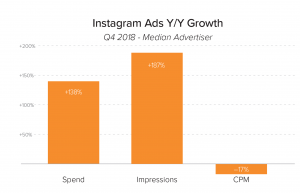 Compared to Q4 2017, advertisers spent 100% more on the platform. Pinterest campaign management and reporting are not at par with the likes of Facebook or Instagram, however, advertisers remain hopeful.

While traditional advertising saw 2% growth, paid social media advertising grew by 31%. Video has superseded traditional display advertising — 90% consumer spending was based on the fact that promotions were made in video instead of display. 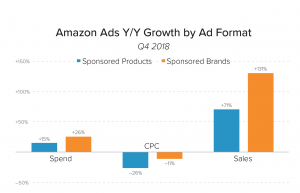 2019 has started on similar statistics. It will be very interesting to see what the numbers will be for Q1 2019. Tell us what you think at news@martechseries-67ee47.ingress-bonde.easywp.com.

MoEngage Recognized as a Niche Player for the First Time in…