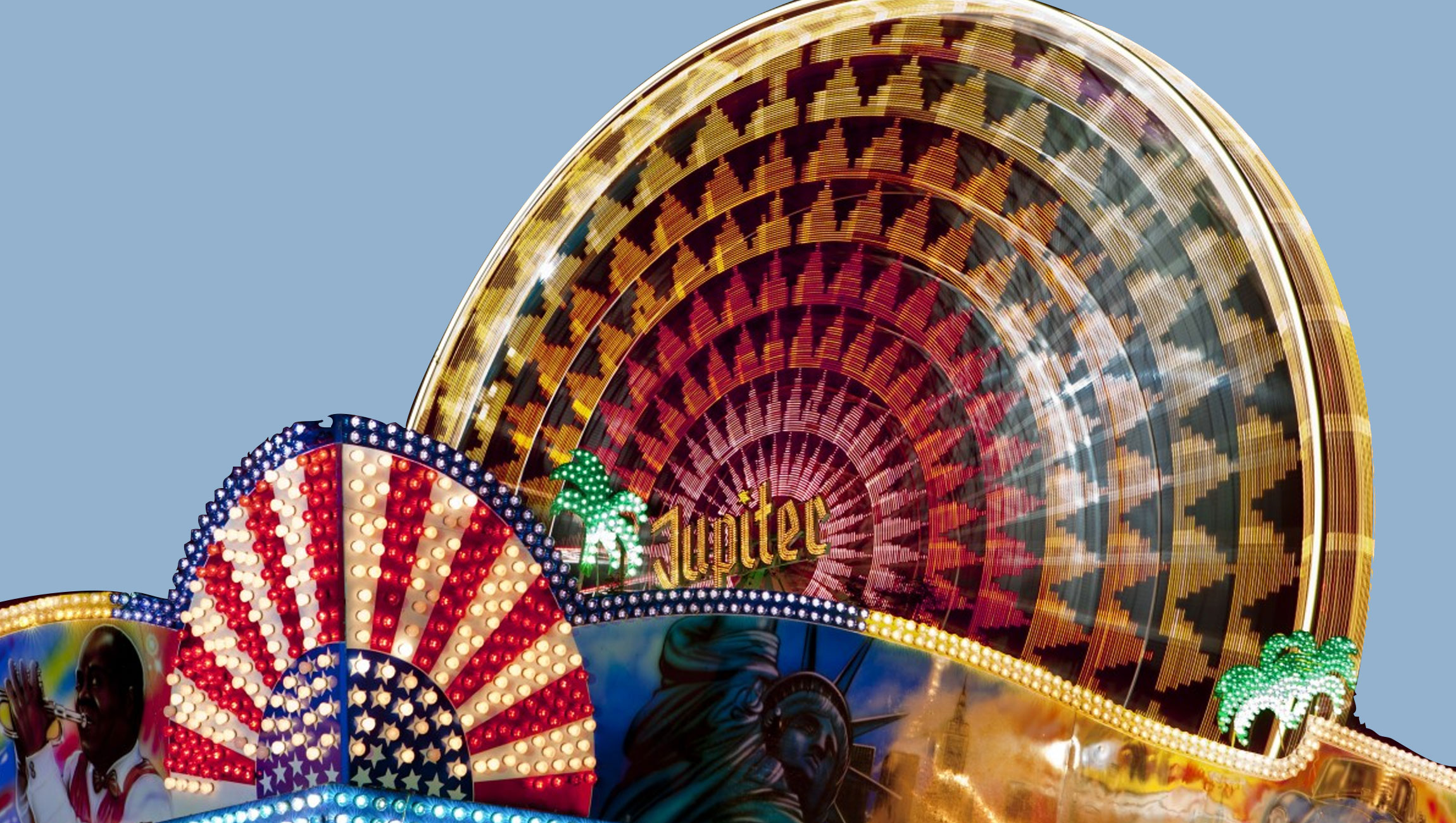 MarTech Series is doing a unique feature on B2B marketing campaigns that really stood out. Our intent is to help the marketing community propel their campaigns in the right direction with content that resonates.

We spoke to MarTech insiders to know their favorite campaigns. Here are the seven picks:

“My favorite B2B Marketing campaign is Salesforce’s campaign introducing SaaS/Cloud software services with the slogan Software is dead. I like this campaign because it was clever positioning with sharp messaging that forced the industry and potential customers to take notice. Of course, the software wasn’t dead (it’s still alive and well), but it forced potential customers to realize that the old model of buying license software is dead and the new model of ‘renting’ software as a service was emerging. I think that this campaign was so effective because it had clever positioning, a catchy slogan, provocative tactics, and in your face messaging.”

Every marketer can relate to this Hubspot commercial! One of the best Marketing Automation tools out there, HubSpot explains industry dilemmas and effortlessly states why their product is the ultimate solution for every marketer.

The commercial is fresh and crisp which combines elements of animation along with moments of live footage. The combination is eye catchy and ends with a ‘happy ever after’ note.

“I really admire the out-of-home campaigns that Snowflake has been running. I know how difficult it can be to get these right — the Snowflake messaging is polished, succinct, and effective. In San Francisco, they have one billboard with the headline ‘Even Karl Can’t Fog Your Data’. While I’m not a target buyer of their platform, I’ve started to notice their advertising everywhere and have a general understanding of their value drivers.”

As for measuring the performance of a B2B campaign, Dan said, “We measure the performance of our campaigns by the number of resources we need to invest in them compared to their revenue output. When we tie actual spend to actual closed-won revenue, we get a true understanding of what is moving the needle for us and what is not. We have monthly meetings to discuss which campaigns, programs, and channels we are going to terminate and decide where to reinvest those resources. We use a combination of home-grown Salesforce automation as well as Bizible to track digital touchpoints through our sales funnel.”

“For Outreach, a campaign is effective when it can either generate new meetings that result in the quality pipeline, progress existing pipeline or expand and retain existing customers. As marketers, we are often faced with opportunities for campaigns that do not serve one of those three initiatives. To keep ROI top of mind for our team, we only commit resources to campaigns that are achieving those goals, when analyzed on a monthly basis. It’s ok to end something early if we know that it’s not having the result we intended.”

“A great example of a B2B business that is running smart marketing campaigns is SAP, the enterprise software vendor. A campaign that really sticks out to me is the activity they do around their Sapphire Now annual customer conference. This campaign sticks out because of the various tactics they employ to reach and engage their audience before, during and after the event,” Moses said.

“SAP is one of the few B2B companies to really make good use of influencer marketing. Not only do they work with industry influencers to build credibility with their audience but they also work with global celebrities, like Justin Timberlake, who was performing at the event, to extend their reach across industries and age demographics.  This intelligent use of micro and macro influencers is the reason I find this campaign so interesting.” Moses said.

“Influencer marketing, when done correctly, can be used across channels to influence prospects throughout the buyer journey. SAP’s Sapphire Now campaigns are effective because they cleverly use the help of industry influencers to reach and engage an audience with an interest in their business segment. While this is a tactic we see frequently in B2C marketing, B2B marketers have been much slower to adopt influencer marketing.

To give you some of the rationales as to why we see influencer marketing as a key part of any brand’s marketing strategy, we wanted to share a few insights:

And Then There Is Always Google

Perhaps one of the best native advertisements ever made, Google has been running it successfully for the past nine years. Year in Search as Google calls it started in 2009 after “Zeitgeist,’ a report on top 10 searches on Google that year. Google transformed this list into a three-minute video.

This video is a startling reality about people’s dependence on Google. Their 2017 video is proof of how much people need Google for their information on everything. Google told the world that it cares about the sentiment that people care about the company. The video contains varied emotions but Google manages to unite its entire audience in the end.

“In August 2018, Land O’Lakes the agricultural cooperative (and Allocadia customer) released ‘She-I-O,’ a music video collaboration with country artist Maggie Rose. The aim of the video was to honor female farmers across America and was released ahead of Women’s Equality Day on August 26th and one month after Beth Ford was appointed as Land O’Lakes new CEO. Working for a female-founded technology company, I really appreciated how this campaign highlighted the female minority in what is predominately a male-dominated industry. It was so clever to rewrite the classic children’s nursery rhyme for today’s generation showing young women hard farming labor isn’t just reserved for men – that Old MacDonald had a daughter and she’s pretty badass too!”

About measuring campaign performance Brona said, “to truly measure the performance of any campaign, marketers need to connect investment data to their results data. This gives them the full picture of what their returns are on their investment, and what the actual impact of a campaign is. That’s why we use data from Allocadia, Engagio, Marketo, and Salesforce to assess the performance of our marketing campaigns.”

“The most effective campaigns are those that are rolling back up to an established plan. If a campaign can map back to overarching team plan, then there are established goals for the campaign, as well as pre-agreed upon its success metrics to measure against,” Brona said about campaigns being effective and ROI-centric.

When Proctor & Gamble Made People Cry

Proctor & Gamble pulled off a sensational commercial that literally made people cry. The surprise element about this commercial is that audiences never expected the FMCG behemoth to produce commercials of high emotional value. Proctor & Gamble showed the struggle and dedication of mothers of Olympic stars as shots of them cleaning and doing laundry, possibly with the company’s products display. The world’s largest consumer goods company made an extremely influencing commercial which was so rich that it churns high value irrespective of its audience, venue or timing.

“Cisco worked with a 3D interactive sales and marketing company to build out an immersive product catalog. It’s like a virtual trade show that gives users a clear sense of what products actually look like, and enables users to virtually “walk around” and engage with their offering. AR/VR experiences create a far beyond anything that cannot be achieved with a blog, a brochure or an infographic.”

Emerging enterprises campaign to farm their brands while established brands will usually make statements for their ever-increasing consumer base. Mentioned above are some neat insights to strategize marketing as well as advertising campaigns in a direction that favors business goals and generates a whopping ROI.

Zscaler Study Finds 90% of Global Enterprises are Adopting Zero Trust, Yet Have Not…

Amperity Announces Support of AWS for Advertising and…